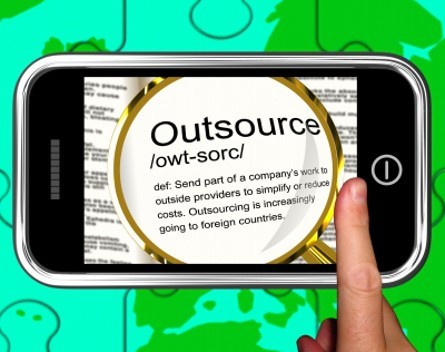 Worldwide freelance platforms oDesk and Elance have announced they will merge, but pledged to continue operating as two separate platforms.

“This merger is a landmark in the evolution of work,” oDesk chief executive Gary Swart says in a statement.

“With online work growing at least 10 times more rapidly than staffing overall, oDesk is thrilled to join with Elance in order to innovate faster.

Elance chief executive Fabio Rosati said in the statement that the companies would “greatly improve how businesses hire and people work online”.

“This merger will create unprecedented access and flexibility for people to find job opportunities regardless of their location, and will allow businesses of all sizes to more easily access the best available talent.”

Elance and oDesk provide platforms for freelance workers and employers to connect anywhere in the world.

The statement says the new combined company will have a community of more than eight million freelancers and two million businesses in over 180 countries with about $US750 million in billings in 2013.

There are no plans for the fee structures of Elance and oDesk to change with the merger.

It says it expects the key benefits of the merger to include significant investments in technology, better matching of freelancers with businesses, and accelerated global growth.

Freelancing and the platforms that enable it are attracting considerable interest as tasks able to be done online, such as coding or design work, become accessible to almost anyone with an internet connection.

The sector has also been helped by the successful sharemarket listing of Australian-based freelancing site Freelancer.com.

Nikki Parker, Freelancer’s North America and Oceania regional director, told StartupSmart the company didn’t believe the merger of oDesk and Elance would have a material impact on Freelancer.

“We believe the IPO (initial public offering) spurred a lot of activity and interest in the industry,” she says.

The Elance and oDesk merger is subject to regulatory approval and is expected to occur in the next four months.

Rosati will be chief executive of the merged company while Swart will act as a strategic advisor.