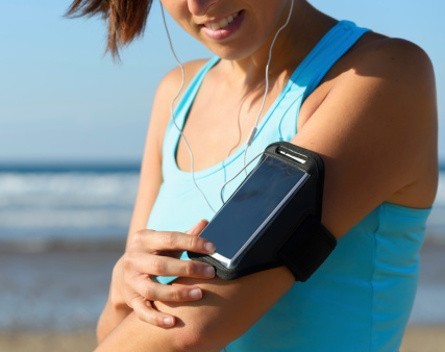 Australia has long punched above its weight in sports, and now a new accelerator aims to help Australian sports technology startups excel.

The Australian Sports Technologies Network (ATSN) has launched HeadStart, an accelerator that aims to incubate and invest in up to 40 new sports technology and information technology startup businesses over the next four years.

Headstart is based in Geelong and is the culmination of three years’ of investigation by the ASTN.

“We have a competitive advantage in medical technology, health technology, ICT and in smart apparel and wearables,’’ he says.

“What we think now from our research, and anecdotal evidence, we can grow the industry to be worth over a billion in Australia.”

Demetriou says ASTN also plans to launch a follow-on funding program, which will help the best graduates of Headstart.

The program will be based on the AngelCube model, and AngelCube founder Adrian Stone is part of the Headstart team.

Demetriou says it’s the first accelerator of its kind in Australia.

“What we’ve tried to do is develop a sports technology and ICT accelerator, the first in Australia and probably the region, we’re not going to duplicate what’s already out there,” he says.

“It’s based on very clear research, we’ve been validating and searching, and now we’re confident we’ve got the right model going forward.”

Seven startups have already commenced the program in a non-investment intake and while Demetriou couldn’t give specific details about the startups he says they’re involved in wearable technologies, sports governance platforms and unmanned aerial vehicles or drones.

The establishment of HeadStart was supported by funding from Enterprise Geelong and the Department of Employment.

Demetriou says the accelerator will bring its first batch of 10 startups onboard in the coming months.