Get the real story on the demise of commercialisation in Australia 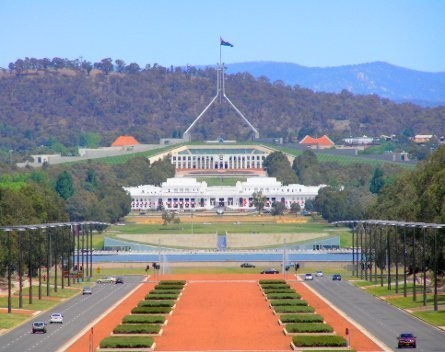 It was a disturbing headline after this year’s federal budget was handed down, ‘Government axes Innovation Investment Fund and Commercialisation Australia’, with news the government was slashing support for commercial innovation by more than $850 million over five years or 60%.

Both programs halted new applications and reviewed pending decisions, throttling the flow of support for encouraging new ideas and emphasising the need to search offshore for investment funds.

The wide acceptance of a compelling need to diversify the Australian economy and a plethora of credible reports highlighting the opportunity in startups and the scaling of specialist manufacturers through innovation is having difficulty being translated into policy.

Thankfully, around $400 million has been added back into the commercialisation drive at the federal level, with the launch of the Industry Growth Agenda. The net result being a reduction in spending over five years of closer to 33%.

Now with a Victorian state election looming and innovation an acknowledged, powerful lever in improving employment and state revenues, surely it’s a perfect opportunity to showcase some fresh policy around stimulating the establishment and growth of new ventures and promising developments.

There does seem to be some hope with the Victorian Labor Party announcing over $250 million in funding, with a specific startup related office and a Future Industries Fund and the Coalition has announced over $200 million nominally dedicated to innovation in technology and high-end manufacturing – but is this really going to help?

Determining which policies will help and which will hinder startups is usually an afterthought of changes targeted at balancing a state or federal budget.

It’s a messy situation that serial entrepreneur Adam Jacoby, cofounder of Mummu Sport, has seen played out before. Having founded five businesses including market leaders: IMS Sports, Lifelounge.com and LFL Media, he has seen many government policy changes affecting startups come and go. Adam is adding his voice to a special startup thought leaders panel event on the 13th of November in Melbourne to discuss this very topic.

Adam will be joined on the panel by Dr Daniel May, cofounder and former CFO at LIFX, Craig Hunter of GrantReady and Lisa Du of Ready Tech Go, to discuss if governments really are doing the right things to support startups.

For tickets to this special event, visit the Eventbrite page.