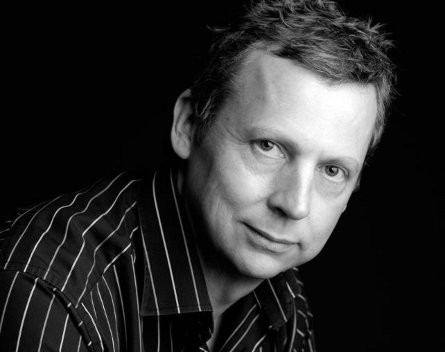 Get Viable, an online program for founders to develop their start-up plans from idea to pitch, has reached its 1000th user since launching in March.

Co-founder and chief executive Leslie Barry told StartupSmart the 1000th member was from the United Kingdom, while Australians make up 40% of the Melbourne-based start-up’s users.

Barry says the idea came from his realisation that while the Melbourne and Sydney start-up scenes were taking off, the rest of the country, and indeed the world, should be able to access support for their start-ups.

“We thought there had to be a digital way to engage and add scale. What about the other 99%? Those who aren’t in major ecosystem centres where there are meet-ups, investors and mentors? How do you make that available to someone who is sitting remotely in Queensland?” Barry says.

Barry and co-founder Dougal Edwards started exploring the idea with a range of start-ups in January last year. Users pay $99 per start-up to access the program.

“We realised there were things that every founder has to do and many of those could be done online. Founders need to work out what is and isn’t their idea, how to test your idea in the market and how to develop a business plan and scale,” Barry says.

Since launching, Get Viable has partnered with a range of organisations including ODesk, Amazon Web Services and the Melbourne University entrepreneur program. They’ve also worked with several start-up weekends and hackathon events.

“We’ve been bootstrapping so far. It’s tough and we’re on the knife edge all the time,” Barry says, adding that they’re in advanced negotiations with a couple of global clients. “It’s 100% scalable by design, and we’re testing and seeing what’s the right business model here.”

He adds there has been a small amount of resistance, but he expects that to dissolve with time.

“The resistance has only come from people who think everyone has access to a start-up ecosystem and should go through the traditional path. But we’re looking at those who don’t have access,” Barry says.

With five new sign-ups from Iran this morning, Barry says the demand is just continuing to grow.

“We’re getting people from all over the place, and that’s exactly why we launched,” Barry says.