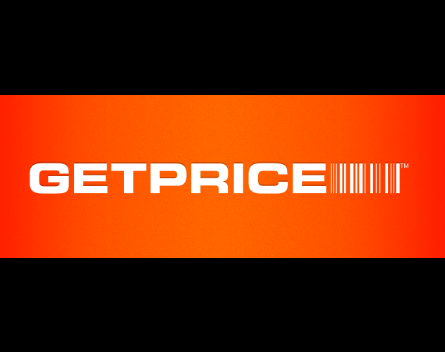 Pioneering Australian e-commerce site Getprice is set to merge with one of its south-east Asian counterparts, PricePanda, in a deal that is set to create one of the largest comparison shopping services in the Asia-Pacific region.

The deal will unite both companies under the Next Commerce umbrella, with Getprice continuing to operate as a standalone brand in Australia, with the company using the PricePanda brand in Asia. Its merger is the latest in a series over recent months, coming after Posse announced its merger with Beat the Q late last year.

The merger will see reinvestments in the combined business from the investment arm of German retailer Tengelmann, Swedish investment company Kinnevik and the Asia Pacific Internet Group, which is Rocket Internet’s joint venture with Ooredoo.

Getprice cofounder Jared Oken will serve as the chief executive of Next Commerce, while fellow cofounder Chris Hitchen will chair a board of directors that will include Oliver Samwer from Rocket Internet.

Getprice chief commercial officer Matt Rigney told StartupSmart Australia is a relatively mature market for e-commerce, and the aim with the deal is to grow into markets in Asia where e-commerce, and especially mobile commerce, is still emerging.

“Getprice is the largest comparison shopping website in Australia. It was founded back in 2005 by Jared Oken and Chris Hitchen. And we launched Getprice to get more transparency around prices for products across a range of retailers,” Rigney says.

“Getprice was a standalone and then in 2008 News Corp invested in us and eventually acquired us outright in 2010, and that initial investment really helped us to scale and grow.

“Then in 2012 after a restructure at News Corp, we held a management buyback and shortly after that we rolled together Next Commerce. While Getprice was our main site, we also launched TROVA, which took a more editorial approach to fashion and homewares, and Hynt [a SaaS integration system for retailers].

“We now have 1200 retailers that list their products with us. Our platform ingests that data and allows consumers to search for products by category and then link back to the retailer. Then we use a cost-per-click model for the retailers.”

According to Rigney, the deal is “a network play”, and that Next Commerce’s aim is customer acquisition for retailers at scale, with overseas expansion a natural extension of that goal.

“From there, we needed to see who shared the same vision. We’ve been very impressed with PricePanda, which is already in seven countries. For us, it was about picking the right partner,” he says.

Rigney is keen to stress that the deal is a merger rather than a takeover. He says the big advantage for Next Commerce in merging rather than expanding by itself is in speed-to-market.

“We’re already seeing comparison shopping emerging in those markets, so we need partners who understand that space. E-commerce in Asia is like Australia four years ago, and having the right partners and we’re more likely to be successful by going in with a partner who understands the local market.

“Our focus is on the broad set of countries we’re in and replacing the [PricePanda] platform across the region. We have a sophisticated platform already [at Getprice] and want to roll it out. Singapore and Malaysia especially are showing fantastic traction.

“Now we have one of the largest comparison shopping sites in the Asia Pacific region, our aim is to bed it down and to have great partners across the region. This also opens up opportunities for merchants looking to expand into Asia.”