Getting to $1 million: Lynda Greening 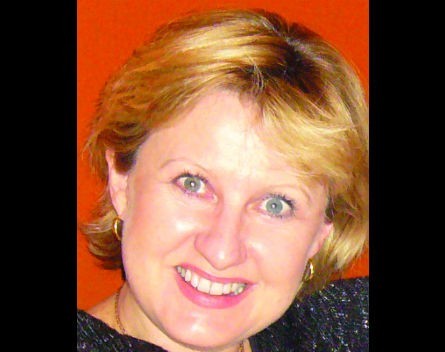 In this new Friday series we talk to Entrepreneurs’ Organisation members about cracking the $1 million in revenue mark.

Lynda is a serial entrepreneur with more than 30 years of publishing, marketing and advertising expertise, as well as owner/operator business experience.

In the early 1980s, initially with a newborn baby and a massive 26.5% finance company loan and virtually zero equity, Lynda bought and operated two motels, which took her equity from $0 to $196,000 in just 14 months.

In 1987, Lynda purchased a wholesale food and beverage distribution business in Auckland, and while the business was improving rapidly, the stock market crash of October 1987 reduced the value and profitability of the business substantially. The business was sold in 1989 and Lynda moved to Australia.

Lynda conceived of and operated a tourism publications business in north Queensland in the early 1990s, introducing new publication concepts for the new but lucrative backpacker market. She also established and managed the Cairns Sun newspaper for News Limited in Cairns.

After moving to Perth in 1998 she was general manager of a mining publications business, state sales manager of The Australian Financial Review, national operations manager of Telenet Corporation (sales division for the Internet directory company, 131SHOP) and an account manager with the Austereo Radio Network.

Taking the opportunity of moving to Sydney in mid-2001, Lynda progressed with her desire to establish a catalogue publishing company. Twelve years on Emerald Media Group prospers and is now the umbrella for a number of advertising publications, a marketing and advertising agency (print and digital) specialising in the B2B niche and Infusionsoft Partners, Consultants and Trainers.

Advice about getting to $1 million in revenue:

“I am a little surrounded by wannabe entrepreneurs that are time-sellers, and it is not until the new business person gets it, as in, they scale their value instead of selling their time for money.

“Selling your time for money would mean every hour of your working day needs to be valued at $500 to achieve that magic million in one year, and there’s not that many people that can achieve that price.

“But create something once for your $500 worth of time that you can sell multiple times or with a healthy margin and you’ll start getting to the $1 million more easily.

“I had breakfast last weekend with a couple of new entrepreneurs where I encouraged them to package their offerings and not quote any time element, and they have since emailed me to tell them this was a break-through for them.”