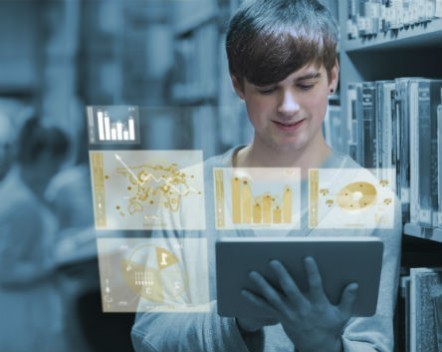 The NSW government will invest millions of dollars in STEM education as well as small business in a bid to create the jobs of the future. However, Sydney MP Alex Greenwich says the state budget does little to help tech startups.

The Baird government recorded a $2.5 billion surplus yesterday when it handed down its 2015-16 state budget.

Infrastructure and small business have walked away as the major winners, with companies that don’t pay payroll tax eligible for a $2000 grant if they hire a new employee.

The budget also outlines $10.3 million over four years to support a “maths and science initiative” to ensure students are equipped for the jobs of the future.

“This government is committed to modernising government service delivery and increasing access to open data for consumers and businesses with $21 million allocated to support the NSW Government’s digital innovation agenda,” he said.

Dominello previously told StartupSmart that open data would be one of his key priorities, saying governments need to be more transparent in order for entrepreneurs to create better apps and innovative businesses.

However, the independent member for Sydney, Alex Greenwich, told StartupSmart he was uncertain whether the budget would do much for startups.

“It’s a shame that we see the racing industry getting a massive tax cut instead of support for digital innovation or entrepreneurship,” he says.

Greenwich says after consulting with the startup community, he is convinced the $2000 grants to small business could be better spent.

“This incentive scheme spends millions of dollars creating jobs that technology will make obsolete in a few years’ time,” he says.

“That money would be better spent giving payroll tax exemptions to the digital sector or on a program of working out how they can promote the support government can give to the startup sector.”

While Greenwich acknowledges that funding programs to help teachers teach science and maths is “wonderful”, he says more needs to be done in the areas of data, computational thinking and coding.

“That will only work if NSW adopts the new digital technologies curriculum,” he says.

“Currently every other state is progressing with this. NSW has a generalist approach to teaching digital technology across various different curriculums and we don’t have a focused curriculum that, say, Tasmania and the ACT have wholly adopted and that Queensland and Victoria are adopting.”