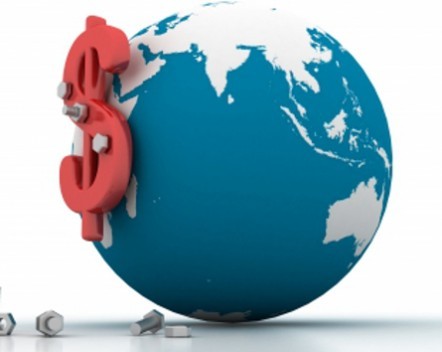 Global venture capital financing hit $US10.4 billion in the second quarter of 2013, up 14% on the previous quarter and returning to the level of financing seen in the fourth quarter of 2012, according to private equity research firm Preqin.

The firm says in a statement North America dominated venture capital deal flow in the second quarter, with the value of deals reaching US$7.7 billion, or 74% of the aggregate value of deals.

The region saw 806 financings during the period, 61% of the 1315 venture capital deals.

Preqin says the number of European venture capital deals in the second quarter rose by 5% from the previous quarter and was up by 26% in terms of aggregate value.

China saw a slump in venture capital activity, with the number of deals down 46% compared with the previous quarter and down by 59% in terms of aggregate value.

Healthcare companies attracted the most interest during the quarter, with 28% of funding going to the sector, up from 19% in the previous quarter, while the number of deals represented 16% of the total.

The internet sector took 23% of funding and made up 25% of the number of deals.

Preqin says early stage deals dominated in terms of the number of deals, with angel/seed financing making up 20% of all deals globally and Series A accounting for 17%.