Gloomy businesses set to pull back spending and hiring plans 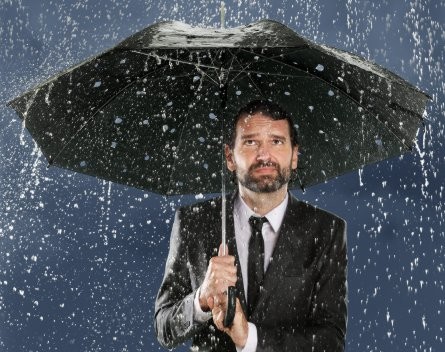 Australian businesses are set to slash their spending to a three-year low in the coming months, amid gloomy sentiment over tight cashflow and tricky trading conditions, according to a new report.

The latest Dun & Bradstreet National Business Expectations Survey, which quizzes more than 1200 business owners, finds that capital investment expectations are at their lowest level in three years, with the index falling from five to negative three for the third quarter.

Actual spending by businesses has also gone into reverse, with D&B’s index slipping to negative six during the March quarter, the worst outcome since the GFC-ravaged days of early 2009.

The picture looks particularly bleak for manufacturers, with the sector pulling back on spending due to the high Australian dollar and rising operational costs.

Increasing restraint on spending is reflected in firms’ hiring intentions. D&B’s employment expectations index edged down to -0.5 for the third quarter, in line with a gradual decrease seen since early last year.

However, the picture is a little brighter for profits, with D&B’s index moving up to 19, from its previous position of 14 in the last quarter, while sales expectations rose from 13.5 to 14.4. Selling price expectations remained static for the third quarter in a row.

Stephen Koukoulas, economics advisor to Dun & Bradstreet, says: “This news from the business sector adds further weight to the already overwhelming case for an interest rate cut from the Reserve Bank when it meets today.”

“The recent official data on credit growth showed a slowing in activity, and this weakness has continued into the June quarter with the D&B survey also showing a further decline in credit demand.”

“The fall in expected selling prices witnessed in earlier D&B surveys has shown up in the recent official inflation data which also came in well below expectations.”

Meanwhile, a similar study of conditions from the Australian Chamber of Commerce and Industry found that business confidence remains fairly sluggish, with concerns over profit levels and selling prices.

“The strongly held view of Australian business is that the ongoing weakness in business trading conditions and retreating inflationary pressure justify the Reserve Bank delivering a further cut in the cash rate.”

“Businesses are also worried that any further increases in taxation burden announced in next week’s federal budget will undermine some early signs of recovery in business sentiment.”