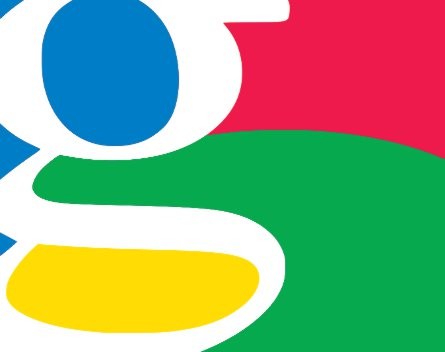 The link-up between Google and Uber comes as no surprise considering Google Ventures invested $US257.79 million ($274 million) into the rapidly expanding ride-sharing service last year.

Google outlined the new features on the Maps update, including the integration with Uber, in a statement released on the Google Maps official blog.

“If you have the Uber app installed, you can now compare your ride with transit and walking directions right from Google Maps in some cities. And if you choose the Uber option, you’ll jump right into the Uber app with just one click,” the statement says.

Uber was founded in 2009 and now operates in about 70 cities across the world, including Sydney, Brisbane and Melbourne in Australia, with plans to launch the app in Perth soon as well.

It has a history of courting controversy in new markets because the taxi industry sees it as a service that operates outside the rules and regulations that bound entrenched operators.

The Uber X app was recently banned by the NSW Transport Department because it did not fully comply with the state’s Passenger Transport Act.

These are the other updates Google has made to its Maps app: