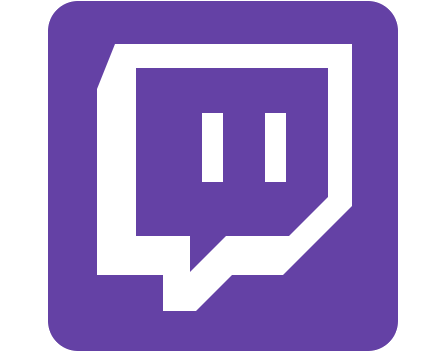 Google has signed a deal to buy Twitch, a company that enables live-streaming of video games, for $US1 billion ($A1.06 billion), sources have told VentureBeat.

According to the report, the specifics of the deal – such as when it will be announced or the exact purchase price – are unknown.

Google’s YouTube division is reportedly in charge of the acquisition.

Twitch enables gamers to broadcast their gameplay sessions on PC, Xbox One or Playstation 4 to viewers online.

Live streaming of internet gaming, and the growing popularity of competitive gaming, represents a significant opportunity for advertisers.

Early this week a Chinese team took home a $US5 million prize for winning The International, a tournament which pits the best players of the game Dota 2 against each other.

Twitch has more than 50 million monthly active users and more than 1.1 million members who broadcast videos each month. The platform has grown massively since June 2011, when it had just 3.2 million active users.