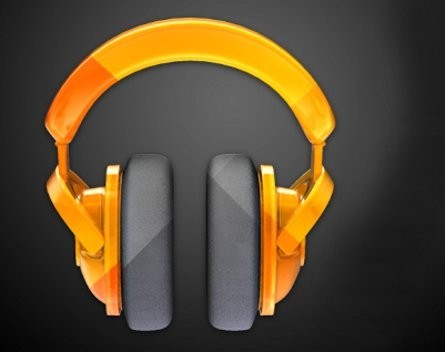 Google has unveiled a music streaming service dubbed All Access, suggesting there could be start-up acquisitions on the horizon as Google seeks to compete with Spotify, Apple and Twitter.

All Access, unveiled overnight at a Google conference in San Francisco, is a paid subscription service that blends users’ playlists with millions of other tracks.

Users can listen to tracks straightaway or opt for a radio format, which creates a playlist based on each user’s tastes. Users can adjust radio playlists by deleting or reordering upcoming songs.

Google also offers up recommendations based on each user’s listening behaviour and existing library of songs.

The All Access platform puts Google in competition with other music services such as Spotify – which launched in Australia last year – and rival Apple, which dominates the legal downloads market via iTunes. Apple is also expected to debut a digital radio service this year.

Twitter, meanwhile, recently acquired Brisbane-based start-up We Are Hunted in order to pave the way for Twitter #music, which allows users to share their music recommendations.

“Twitter #music [is] a new service that will change the way people find music, based on Twitter,” We Are Hunted co-founder Stephen Phillips wrote on Twitter’s blog.

“It uses Twitter activity, including Tweets and engagement, to detect and surface the most popular tracks and emerging artists.

“It also brings artists’ music-related Twitter activity front and center: go to their profiles to see which music artists they follow and listen to songs by those artists. And, of course, you can tweet songs right from the app.

“The songs on Twitter #music currently come from three sources: iTunes, Spotify or Rdio… We will continue to explore and add other music service providers.”

Google was contacted by StartupSmart but was unavailable for comment prior to publication.

However, the company has been known to acquire start-ups to work on its products and services, suggesting there could be acquisitions on the horizon as Google looks to grow All Access.

In August 2011, Google acquired Motorola Mobility to “supercharge” its Android devices, while the acquisition of Sparrow in September 2012 was intended to boost Google’s Gmail service.