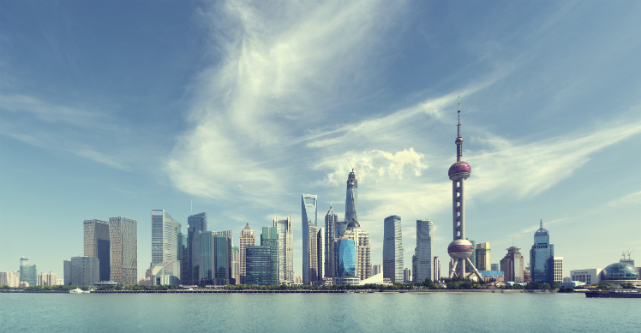 The federal government has revealed the location of the third of its five entrepreneurial landing pads that will “help innovators access talent and opportunities globally”.

A landing pad will be established in Shanghai to assist entrepreneurs and founders in taking “their ideas to market” and with building “high-growth and high-return enterprises”.

Minister for industry, innovation and science Christopher Pyne says the Australian government will be consulting with its counterparts in China as well as local stakeholders to find an exact location for the base.

Pyne says the landing pads are a central pillar of the government’s $1 billion innovation statement.

“Entrepreneurs accessing the landing pads will be assisted to commercialise their products and services through access to the expertise, infrastructure and innovation and marketing networks of local partners,” Pyne says.

“Landing pads are a key component of our agenda because they will build international collaboration performance by emerging Australian companies, enabling them to leverage the entrepreneurial expertise in these strategic hubs.”

The government has already announced landing pads in a “startup’s paradise” in San Francisco and Tel Aviv.

The US base will be in renowned co-working space RocketSpace, which once house Spotify and Uber.

The landing pads will have $11 million in funding and will be organised by Austrade. They were included as part of the $36 million Global Innovation Strategy announced as part of the innovation statement late last year.