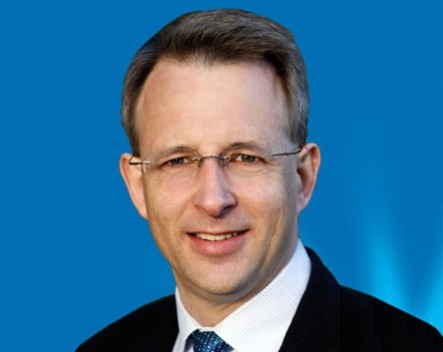 Recently, parliamentary secretary to the Minister for Communications, Paul Fletcher, spent time at the Fishburners co-working space in Sydney, where he spoke with Fishburners general manager Murray Hurps, Head of Engineering at Google Australia Alan Noble and a number of startups.

Here are five things he took away from his visit:

1. The importance of STEM education

“Alan said that we need to look at how our education system can allow students to grow their ability in, as he phrased it, ‘computational thinking’.”

“Attracting and retaining talented staff is a potential ‘blocker’ to the success of start-ups. As I noted in a recent speech, employee share ownership plans and share options are a key tool used to attract staff, widely used in the tech sector in the US and other countries.

“Today our tax settings mean that Australian start-ups – and indeed later stage companies – cannot match the equity and option offerings of tech firms overseas, including the US.

“This issue is being looked at by the taskforce which is working on the National Industry Investment and Competitiveness Agenda: the taskforce will report to the Prime Minister later this year.”

“Raising capital is a key issue for start-ups in Australia. The government is considering a recent report from an advisory committee on corporations law, which makes recommendations about ‘crowdfunding’ – that is, how could we streamline the regulations governing the raising of investment capital to facilitate the use of the internet to raise small sums of money from large numbers of people.”

“I was reminded during the visit to Fishburners that the high-tech sector can play an important role in new job creation. A recent report from America’s Kauffman Foundation found that new business formation was 23 per cent more likely in the high-tech sector of the US economy than in the private sector as a whole.

“The OECD reports in its most recent Science, Technology and Innovation Report that one third of job creation in the business sector comes from young firms with fewer than 50 employees – even though these make up only 11 per cent of total employment.”

5. Technology will disrupt major sectors of the nation’s economy

“Looking at the innovative new technologies under development at Fishburners, I was reminded of how digital disruption is impacting all sectors of Australia’s economy. A recent report from Deloitte Digital found that almost one-third of the Australian economy faces imminent and major disruption due to the transformative power of the digital economy.

“The sectors most likely to be affected include some of Australia’s biggest employers, such as retail and professional services.

“As the recent StartupAus ‘Crossroads’ report argued, startups have a key role to play in this disruptive environment, noting: ‘As a nation we need to take immediate and far-reaching steps to address market failures that are impeding the maturation and growth of our startup ecosystem.’”