Hanging out for a crypto-fix? Don’t worry, it’s coming soon 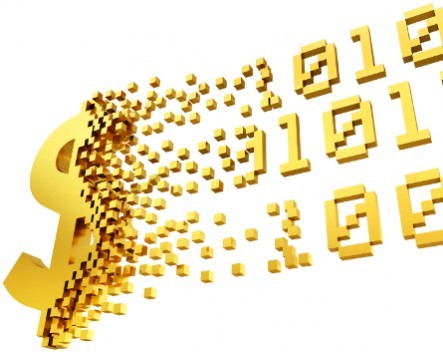 The Fix protocol is an open messaging standard that is used by banks and other proprietary trading operations to communicate with each other for the purpose of trading.

The majority of bitcoin exchanges rely on web services to conduct their business.

Diamond Circle offers bitcoin debit cards and cashless ATMs in a number of markets around the world.

Diamond Circle chief executive officer Stephen Rowlison says the time is ripe for a platform like this to launch.

“Exponential interest in bitcoins and alt coins such as Bank Coin is inevitable,” he says.

“(The platform) provides a demand channel for banks and brokers that want to trade crypto-currencies using a FIX adaptor.

“With FIX we can serve the needs of investment bankers, brokers and major exchanges.”

He says the move is part of Diamond Circle’s strategy to be ahead of the curve in the cryptocurrency space.

Fix8 Market Technologies is based in Sydney and chief executive officer David Dight says the Fix8 fits nicely with the bitcoin model.

“We’re looking to provide an open trading platform and target some of the larger organisations that might be interested in bitcoin,” he says.

“We believe the time is right for a fully-fledged FIX enabled execution platform for digital currencies and Fix8 is in our view the right choice for Diamond Circle.

“I am really thrilled to have a new partner in this exciting domain of digital currency service provision.”

Rowlison says the platform will support both retail and wholesale customers and will be live through commercial partners in the year ahead.