Hardware startups get their own co-working space 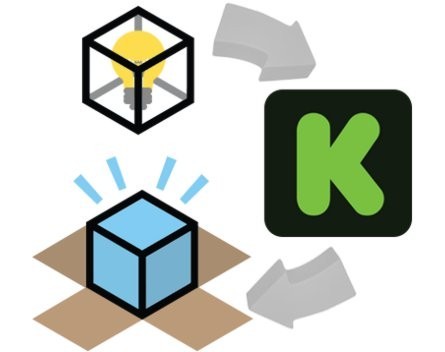 Solidifier, a subscription-based hardware co-working space, is set to launch in Sydney looking to serve the rising number of hardware startups.

The co-working space will give hardware startups all that’s required to get a product to market, whether it is tools like laser cutters and 3D printers, or access to experts in the areas of crowdfunding, manufacturing, distribution or industrial design.

Founder David Vandenberg says the aim of Solidifier is to help lower the barriers faced by those wanting to develop a product.

“There’s still quite a lot of investment in hardware required to do that sort of stuff,’’ he says.

“Prototypes are hard to make and manufacturing is still something Australia doesn’t have a whole lot of experience in these days.”

Vandenberg says that while those barriers are still in place, they’re lower than they’ve ever been before because of technological developments like 3D printers and laser cutters.

“There has been a lot more hardware startups popping up,’’ he says.

“There’s a reason for that. One is that cloud software startups have been around for a while and to some extent a lot of the ideas, someone’s already done it.

“In that space now it’s more a matter of incremental improvements.

“In the hardware space it’s a lot more interesting.

“Another reason is just the tools that have become available for prototyping things now are much more accessible.

“That’s because 3D printers and laser cutters are becoming affordable, and Arduino and Raspberry Pi have made electronics more accessible.”

Vandenberg has tentatively planned to launch Solidifier on Kickstarter next week a number of membership options will be available and 50% of the profits raised will go to purchasing more tools for the space.

“It’s all about engaging the core of the community that have hardware devices. They don’t need to be electronic, it could be anything innovative, something that an industrial designer might do, the types of things that require prototyping and crowdfunding,’’ he says.

This Thursday, Vandenberg has organised a town hall-style event at the new space which is located in suite 6, level 1, 66 Oxford Street, Sydney and anyone interested in the project is encouraged to attend.

He says the time of the event has yet to be finalised, but those interested should keep an eye out for more details at OzBerryPi.