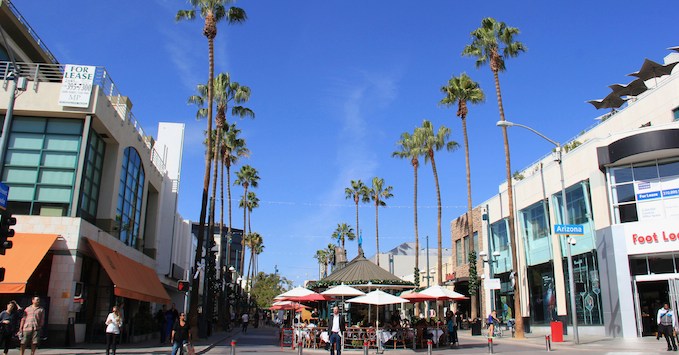 If you’ve launched a business, you know that there’s no real methodology that fits every company. Half the work of going live is working out which processes should be abandoned in favour of more specialised ventures.

Going global with a business idea is exactly the same – what worked for one company will put another one snugly into an early grave.

There are, however, a few key patterns that happen during the culture shift that occurs with a global launch – and they’re patterns that exist no matter the business.

Here’s what we at finder.com learned off the back of going global.

First you realise that importance, no matter the industry, isn’t universal

This was a big one for our team and something that nobody saw coming. In Australia the financial comparison space is often making headlines for all the wrong reasons – especially in terms of some players being dishonest.

While this can make it hard for those local teams that fight the good fight, it ultimately just means the public want to know, first and fore-mostly, how your company makes money. That’s why we’ve always led our branding efforts with a very clear outline on our business model.

When we did some field tests in America, we noticed people’s eyes started glossing over pretty quickly when we lead with this line.

The truth is, nobody really cared how we made money – they just wanted to know if our services were free to the public. In fact, a lot of the time the assumption was that they weren’t (which they are), so we were losing out by way of assumption.

It’s so important to know what your audience cares about in the new marketplace, because I can guarantee your packaging will need at least a little modification yet.

Then, you need to get your existing fan base fired up

Think about your day-to-day life: If a new brand were to pop up out of nowhere offering a service you hadn’t thought of before, what would you do?

The truth is it’s highly likely you’d filter it out as noise but let’s say you actually entertained their ideas. One of the first things many of us would do is a quick sweep of online reviews and recommendations. We’re flawed beings in that we implicitly work off recommendations and mirroring others, but this can be a strength for brands if you play your marketing right.

Instead of focusing all your efforts on the new audience in an unknown country, fire up the local groups that already know and love your product. If you do it right, you’ll have a fresh buzz in online communities and your new audience will actually have a reliable gauge of your brand once they first make contact.

Remember, there’s no single point of contact with a brand anymore. At the very least, you want to have relevant material out there (from people that love you) when a customer’s genuine need for your service arises. That, my friend, could be in a few minutes or a few years.

You need familiar boots on the ground

You’ve built up a hard-working and skilled local team, so it’s fitting that you begin hiring in the new territory, right? If our launch is anything to go off, probably not.

In fact, I would recommend you get some of your most keen members and take them over to the new space to assist the launch. No one is going to know the product better than them and in the end it’s the product that needs to hit home with your audience.

Even if it takes some time to get used to the culture and social changes, even if you’ve actually got a product worth taking global, you’re going to need all the experienced help you can get.

Then, you iterate in the motherland

Finally, bring some of the newfound learnings back to the core team in the motherland. Take the experiences and user feedback that you’ve gained in the new space and iterate your successes in a sandbox that you actually know.

If you find a groove in the new space that starts working, do not test there. Replicate the model in a local sandbox with a few variations but always keep the core moneymaking feedback loop in each test.

Then, begin some small-scale user tests on those variations. Once the core international model (which you haven’t yet disrupted) hits a plateau or begins to dwindle, deploy the most promising tests, cross your fingers, and wait for the results.

If you can manage all this in the first six months and you’re still kicking, well done – and good luck, you’re certainly going to need it from here on out.