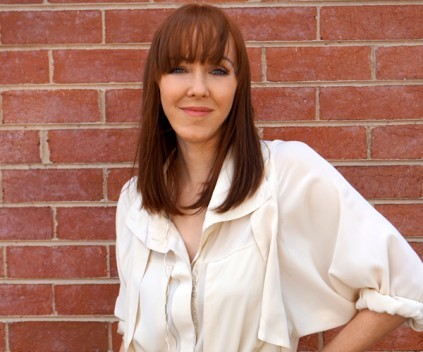 After hitting 10,000 orders per day and partnering with Uber, the Australian Open and Westpac, Hey You founder Rebekah Campbell says the startup is on its way to being the leading food and drink app in Australia, with the world in its sights.

According to Campbell, revenue growth has been increasing 20% per month since Posse and Beat the Q were merged in late 2015.

“We’re doing about $1.5 million growth in revenue a month and 65,000 transactions a week,” Campbell tells StartupSmart.

Aiming to dominate the food and drinks market

Campbell’s next goal is to dominate stadium event, pub and dinner orders.

“Our vision is to be ‘the’ food and drink app in Australia then expand internationally,” she says.

One of the key drivers behind this growth has been partnering with one of the big four banks.

Campbell says it has given Hey You access to Westpac’s several million app users through promotions across Westpac, St George, Bank of Melbourne and Bank SA platforms.

“As soon as you open their app, you’ll see there’s a ‘ready to order’ promotion,” she says.

“It takes you into our app and gives you some credit.”

How to approach partnerships

Fresh from having established new partnerships with Uber and Australian Open, Campbell says it’s essential for startups to fully assess corporate partnerships without getting distracted by exciting names.

“I’ve done many partnerships that have taken a huge amount of time and not actually delivered very much in terms of results,” she says.

In partnering with Uber, she says they made a strategic decision to link with a brand that shares not only overlapping audiences but also their vision of building a cashless world.

“Uber is a perfect fit for us because we’re both trying to do the same thing, which is remove the need for people to bring their wallet to work,” she says

Campbell says while people have been spending money online for a long time, they still rely on cash for transport, coffee and meals.

She says that while Uber removes the need for cash in transport transactions, Hey You does the same for food and beverage.

The decision to partner with Australian Open comes from Campbell’s ambition to enter stadiums and large-scale events.

“You’re watching the tennis, you don’t want to get up and line up for food and drink,” she says.

With the possibility of getting locked out during match play, Campbell says customers are deterred from ordering as much as they want, which ultimately prevents food and beverage suppliers from maximising sales.

Campbell hopes this consideration will encourage stadiums like the MCG to take interest in Hey You.

“Being able to order from your seat is a really awesome VIP experience and we’re proving that we’re increasing the turnover for food and drink merchants,” she says.