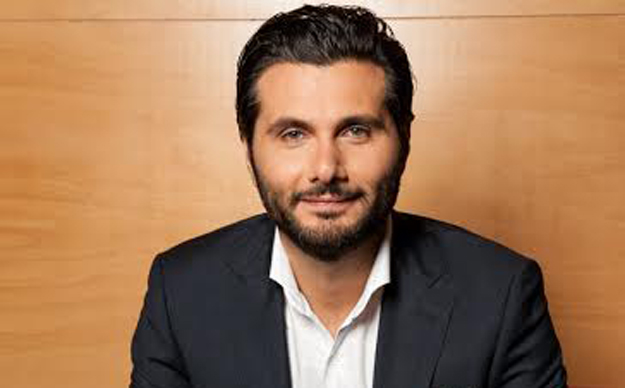 Listening closely to its users’ concerns and problems has helped a Sydney startup to gain strong traction in Sydney and prepare to expand nationally as it begins the hunt for seed funding.

In any given week, four out of five users are repeat customers and active users open Loocl almost three times, he says.

From the beginning, Shuggi and his team have spent time listening to the challenges and concerns of their core consumer base.

“People overestimate the complexity of startups and underestimate just the sheer patience, tenacity and resources required to make it happen.”

He says this has helped them design a product to meet the fundamental needs of their users.

“Every time we do things, we go out and observe with them what’s happening, their sentiment, their engagement, their pros and cons,” Shuggi says.

He says this has allowed them to enhance the app’s technology in a way that has accelerated user engagement and will position them well as they plan to establish Loocl in capital cities across Australia this year.

Growing rapidly across Sydney’s eastern fringe, Elie says they are seeing sporadic demand from random locations outside this targeted market.

“One is as far as the Gold Coast and we’re having to reach out to them to manage their expectations,” he says.

However, Elie and his team are strategically focusing efforts in Sydney as they continue to improve the product and accelerate demand from app users.

Elie has been commended by Capital Pitch founder Jeremy Liddle for his ability to convert customers in cold marketing.

To gain an understanding of Loocl’s customers, Elie and his team meet businesses in person to hear first-hand their needs and concerns with the deals market.

“They had a visceral reaction to deals,” he says.

“They felt so exploited and messed over with deals.”

This process helped them identify specific problems with existing deals sites that they could then overcome through Loocl.

“Loocl might get you less customers but they’re quality customers from your local area and if you show them the love they’ll come back and back,” he says.

Elie says it’s critical to factor in mistakes and integrate a process to validate your assumptions about what the market needs.

“Part of the growth process is to make lots of quick mistakes early on and learn from them,” he says.

He recommends considering mistakes when planning timelines or budgets and having focus when launching.

In developing a good product and a successful venture, Elie says founding teams should spend time out on the streets working with customers, testing the product, reviewing metrics and understanding the market before figuring out the next step.

“What you don’t know can shoot you in the foot so you’re better off taking your time figuring it out, nailing what your product is and ensuring that everything your gut, research and interviews tell you is actually true,” he says.