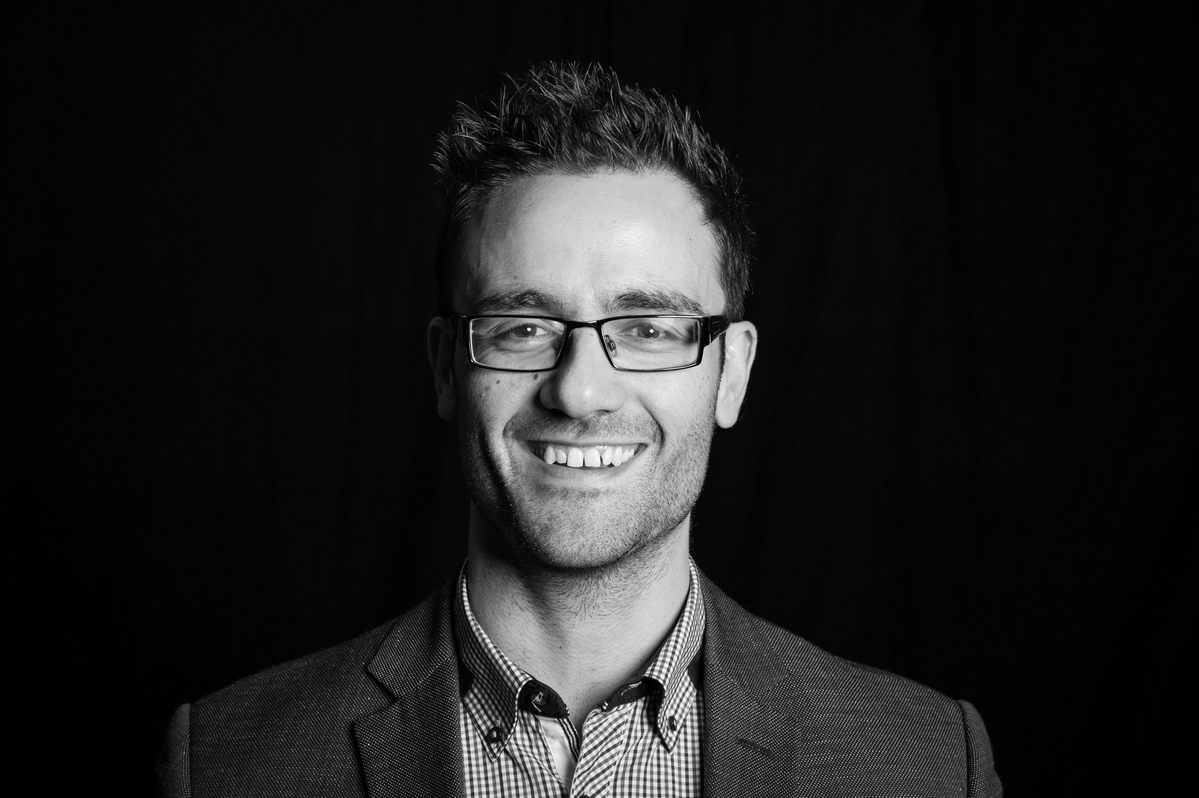 Despite being a giant of the Australian tech scene, REA Group still manages to maintain the spirit of a small startup.

“I’m most excited about our global growth – a lot of people think we’re just an Australian company,” Fasciani tells StartupSmart.

“I’m really looking forward to what new markets we move into whether its Europe or other parts of Asia.”

To instill confidence and empower employees during this transition and rapid growth phase, Fasciani says the company has had to cultivate a strong culture of high productivity, collaboration and innovation.

“Culture and performance are a reflection of leadership,” he says.

“Our executive team gives autonomy to people in the organisation, if people want to inflict change – they can.

“It’s up to the people to grow that, they just need to have the right mindset to be able to deliver on that.”

Though it is a large organisation, he says REA Group isn’t your usual corporate busines.

“I think [REA Group CEO] Tracey [Fellows] has matured how we think as an organisation,” he says.

“We’re maturing the way we operate but at the same time, we are hugely flexible,” Fasciani says.

“There is a fabric there between how people work and how they communicate that is still very much non-corporate.

“We’re very much in a hybrid stage where we’re maturing the way we operate but at the same time we are hugely flexible.”

As REA Group aims for global domination, Fasciani shares three tips for new founders with growing teams to enable and empower their people for success.

When Fasciani interviews people at REA Group, he asks what type of business they’d run.

“Why are you there and what is your purpose?” he says.

“What are the values they would implement in that business?

“For me, it’s around generating a purpose and set of values, humanising those, and getting people to work together.

“If you can get people on the same page and fill that fabric between people, that’s the foundation of success.

“It’s built on basic principles around building sentiment, asking people if they’re okay, mentoring people, having useful conversations outside of laborious meetings, and making sure the team is connected.

“There are all sorts of ways you can do that.”

2. Work out your technical strategy and involve your people in that

As a startup grows and begins implementing new systems and strategies, Fasciani says it’s critical to involve and communicate with the team through this process.

At REA Group, he says communications are powered by video-conferencing, Slack, Zendesk, Office 365 and Jive.

The philosophy has origins in Toyota.

“[Dalton] came in as the god father of agile, he took it out of IT and embedded it into the broader organisation,” Fasciani says.

Under Dalton’s mentorship, Fasciani learnt about the Japanese method of planning, implementation and execution.

He says it has transformed how they work as they switch from incremental change to disruptive growth through enterprise technology.

“It was a really engaging way to be able communicate a strategy to the organisation,” he says.

“It’s very compelling for people to look at.”

3. Create an environment of happiness

“One thing you can’t change is people’s personalities but what you can do is build on technical skills so we will hire culture first, and as long as they’ve got those technical fundamentals we can build on that,” he says.

“I’m not in the game of changing how you think.”

From this, he says it’s important to breakdown the workplace in a way that people are having fun doing what they do.

“Lego in Denmark, their mission said instead of play hard, work hard, we’re going to play hard but work smarter,” he says.

“I took a lot from that.

“So optimise and think of efficiencies of how you work but celebrate success along the way and acknowledge the efforts of your people.”