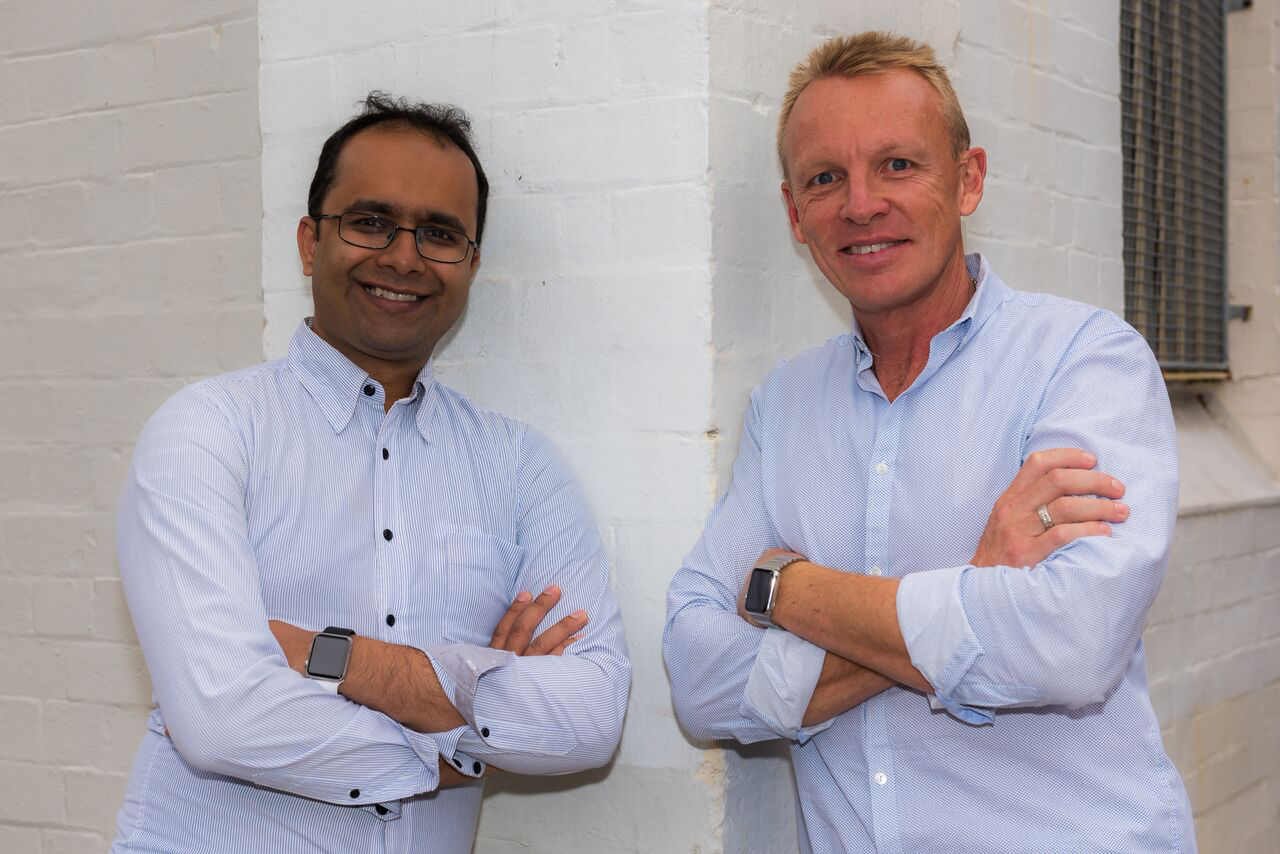 A Sydney startup has announced plans to aggressively expand into the US after growing into 73 countries and bringing in 10,000 clients in seven years.

Workplace management software company Deputy has opened new offices in Atlanta and Los Angeles with the hopes of cracking one of the world’s biggest job markets.

Deputy is also looking to expand its operations in Europe, focusing especially on Germany and the UK.

Shelley says a key to the startup’s success has been the fact that it is offering an “agnostic” product.

“We researched and identified all of the key touch point areas that are troublesome and time consuming for business large or small,” Shelley tells StartupSmart.

“We’re trying to allow businesses and employees to have a very democratic relationship,” he says.

The cross-sector usability of their product has enabled Deputy to scale across multiple verticals from hospitality to healthcare and more recently even security, he says.

“If you look at what our solution does, it doesn’t really matter where you are or what language you speak,” Shelley says.

When Deputy creator Ashik Ahmed spoke with StartupSmart in 2012, they had around 70 clients and 5000 users.

“Most of the countries we have as customers now have found us, we haven’t found them,” he says.

Much of Deputy’s success and traction across the globe has grown quite organically thanks to “evangelists” and viral customers, Shelley says.

With a significant proportion of their clients being transient workforces such as those in hospitality, Shelley has found that the platform is travelling through word-of-mouth from business to business.

“We’ve got thousands and thousands of evangelists who are users of Deputy that might go to a new workplace and promote Deputy to their new employer,” he says.

Shelley says they also scored a “viral customer” through The Banyan Tree, Ohio, which has become a very passionate ambassador for Deputy promoting its use of the platform in an Apple video.

“We’ve never actually met this customer or introduced ourselves to them,” he says.

Being in an ecosystem of corporate partnerships has been another key driver of their success, he says.

“We’re the current Xero partner of the year and we have a lot of traction through that relationship and others,” Shelley says.

Looking back, Shelley shares a piece of advice he’d give himself as a new entrepreneur embarking on his first venture.

“I’d tell myself to find wonderful and passionate people who were on the same page as me, try and entrust them to a level and empower them to sharing the ownership and risk of the business,” he says.

“If you do everything yourself, something will suffer.”