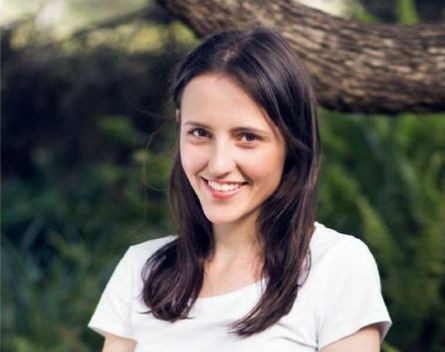 Pixc, a startup that helps e-commerce stores create better product images, has been accepted into American accelerator program 500 Startups, without submitting an application.

Pixc founder Holly Cardew says a chance meeting with a 500 Startups partner in San Francisco and a testimonial from a 500 Startups company that’s a Pixc customer, led to the startup’s inclusion in the accelerator’s latest batch.

Cardew says that testimonial, along with evidence of traction, were what made Pixc appealing to 500 Startups.

“It doesn’t mean you need to have a lot of traction. But I’ve spoken to so many startups who reach out all the time who say they’re not going to launch until they get money,” she says.

“There are so many ways to get customers now. Whether you just have them sign up even if you don’t have a product, like getting people to sign up and register their interest. Whatever it is there needs to be some traction.

“The other thing is get to know a partner. Whether you go to an event, meet with them, call or email them and ask for advice.”

For the 500 Startups program specifically Cardew says it helps to sign up a few 500 Startup companies as customers as they can provide particularly powerful testimonials.

“They’re willing to test your product. So my advice to someone starting out or wanting to get noticed by 500 Startups is to reach out to some of the 500 Startup companies,” she says.

“That way if the partners decide to call up one of your customers, or they see on your website or AngelList profile that you’re customer is a 500 company, they’ll go to that founder and ask about you.”

Cardew says the plan for Pixc over the next six months is to focus on building out the product and working to develop more partnerships with e-commerce companies. Pixc already has an app available on the Shopify app store.

“We’re growing every month, which is want you want,” Cardew says.

“500 Startups is fantastic, especially the network for an Australian founder in Silicon Valley.What I love is in week one we actually focus on growth and distribution. For Pixc’s it’s great because they will open a lot more doors. Not necessarily one’s I couldn’t open myself, but it will just accelerate that process.”