How a new business model helped this startup raise $1 million 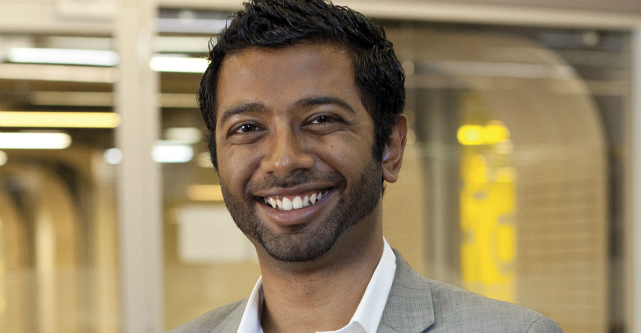 A Melbourne crowdfunding platform for socially conscious projects has raised more than $1 million in seed funding after incorporating a new legal structure into its business model.

Since launching in 2013, Chuffed has facilitated more than $7 million in donations for social projects on its platform, CEO Prashan Paramanathan says.

“What we’re trying to do is transform how fundraising gets done, from being annoying people on the street to an engaging experience that people actually want to be part of,” Paramanathan tells StartupSmart.

But this is where the charity model hit its limits, he says.

“Philanthropic funds are helpful for getting you from zero to $5 million – people love funding new, innovative things,” he says.

“But the funds start drying up in getting you from $5 million to $50 million, and they’re non-existent above that.”

After rolling out across Europe, US and UK last year, Paramanathan realised they needed equity to help them further accelerate global impact.

So they decided to convert Chuffed from a charity to an enterprise with a “social benefit model”.

“It essentially locks the company into its mission and it can only be changed with a 100% shareholders vote,” Paramanathan says.

“I thought it would scare people away because it’s new and unusual.”

Instead, it gave their investors confidence in the Chuffed mission and plan moving forward.

“I realised when looking at great tech startups, they all align themselves with a mission, they talk about what they’re trying to change about the world,” Paramanathan says.

“The social benefit model makes sure that mission stays.”

Turning a no into yes

Chuffed’s $1.1 million seed round was led by Blackbird Ventures, a VC firm Paramanathan first approached for investment in 2014.

“It was a fascinating and interesting process,” he says.

But they said no.

“It was heartbreaking because I really liked working with them,” Paramanathan says.

But he impressed by their questions, analogies and new ways of thinking about Chuffed that he hadn’t considered before.

“The quality of questions is always a good judge of an investor,” Paramanathan says.

He believes that charities and social startups that shift their focus from “talking at people” on the street, through direct mail or broadcast media to social marketing will be the ones that succeed.

“We’re moving away from us controlling the message to empowering other people and building a campaign so they can tell their friends,” Paramanathan says.

With $1.1 million backing, Chuffed now plans to empower more charities around the world with new ways of fundraising.

And instead of asking people to give out of guilt, they plan to roll out mass education campaigns to inspire more people to become positive change agents and donors.

“Our role is not just to help the sector as a whole become better fundraisers,” Paramanathan says.