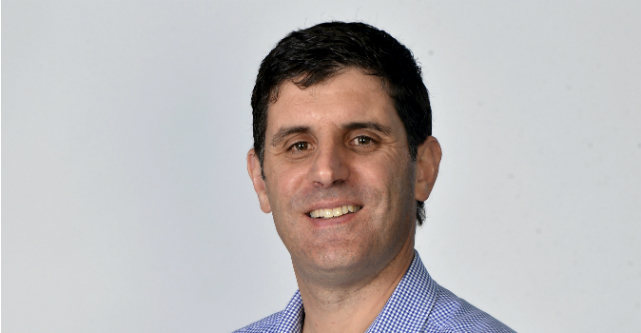 An app that helps users find cheaper petrol has attracted more than 100,000 users less than a month after launching in Australia thanks to good planning and a PR stunt, Gas Buddy country manager Nic Moulis says.

US app Gas Buddy has been helping North Americans find cheaper fuel since 2000 but once they went mobile, the company broke significant ground in terms of growth.

“We’ve had more than 56 million downloads in the US,” Moulis tells StartupSmart.

In Australia, the uptake has been similarly rapid.

A big part of the app’s rapid growth in Australia was the wide-ranging media coverage its launch received, Moulis says.

This included network TV, commercial radio and online, and was thanks to the startup communicating real value, he says.

“Don’t be afraid to talk to people, even to mass media outlets, and talk to them about your product because they may find that angle their looking for is in your product,” Moulis says.

Gas Buddy Australia was featured on morning shows and gained notable traction through Google searches, which drove it to become the most downloaded app in Australia in its first week after launch.

“We started with a mass media strategy of communicating our product with national media networks,” Moulis says.

A catalyst of the coverage was a publicity stunt the startup pulled at a local service station, where it sold fuel for 60 cents per litre for a couple of hours.

“We worked with a retailer who was willing to give us their service space,” Moulis says.

He then rang up local radio stations including one they had a commercial agreement with.

The story was soon picked up by network TV creating a domino effect across headline news bulletins.

“Our launch budget wasn’t huge – we did it on a pretty tight budget so most of the stuff we got was basically free,” Moulis says.

Because Gas Buddy deals with finding cheaper fuel, he says in some ways valuable content underpins what they do.

Moulis has also been a media spokesperson in the industry for many years, which helped him to gain some of the traction.

“Any news outlet is about building content – if you have an approach which isn’t necessarily a straight marketing approach but a content-led story then there is the opportunity to work with these mass media organisations,” he says.

But the move to Australia hasn’t all been smooth sailing.

Moulis first told the US startup that they should enter the Australian market about five years ago.

“Over the last year or so, they had to do a lot of programming work and the like to Australian-ise the app,” he says.

“Whilst the motivation was there it wasn’t an easy delivery.”

They spent 12 months in testing and development to ensure the app was up to par with its US-counterpart in terms of its user-experience and functionality.

And a huge effort was put into building a thorough list of service stations with accurate product listings in Australia, Moulis says.

“We made sure it worked straight out of the bag,” he says.

“That helped make sure the experience of the user as soon as they opened it was strong.”

More than 60% of customers want to know price, about 20% then consider location and under 10% will have some brand loyalties, he says.

The three criteria are displayed immediately on the app so users can pick and choose where they want to go.