How this Melbourne music startup plans to bounce back 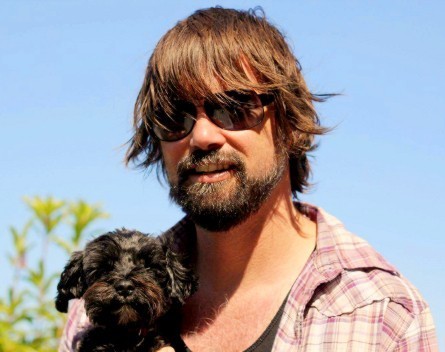 Entrepreneurs should not rush to turn their ideas into a reality, according to the founder of a Melbourne startup which has re-launched after “going back to the drawing board”.

EatNoise, a website aimed at cultivating and fostering the live music scene, originally launched in 2009. However, founder Evan Read decided to pivot after a number of bugs and less user engagement than expected.

“When I started, I just wanted to get it done and wanted it out there,” he told StartupSmart.

“What I should have done is learn how to code and do it myself. I always encourage people to learn how to code, even if it’s tweaks they can do themselves so they don’t have to rely on their developers to do all the tweaks.”

Read says he rushed to launch his startup and in hindsight shouldn’t have. He advises other entrepreneurs who are just starting out to set realistic, achievable goals.

“Have an absolutely clear plan about not just what you want the site to do, but exactly what you need to do to market it and get it off the ground,” he says.

“And make sure you have the funds to do that. I just sort of went in and said ‘I’m going to do this’ but I really shouldn’t have.”

Read says it is always helpful to go to friends in the tech space for honest advice.

“Take good advice where you can. But then again you make mistakes and you learn from those.”

Now, EatNoise has taken on more of a social networking aspect. Read says this will set it apart from an ordinary online gig guide.

“I wanted to add the social media aspect to give interaction between the three main user groups. It’s connecting bands, live music venues and the fans.”

Since launching the beta version two weeks ago, the website has partnered with around 90 bands. Read says the plan now will be to grow the user base and “iron out bugs” in Melbourne first, before focusing on other Australian cities and potentially international locations.