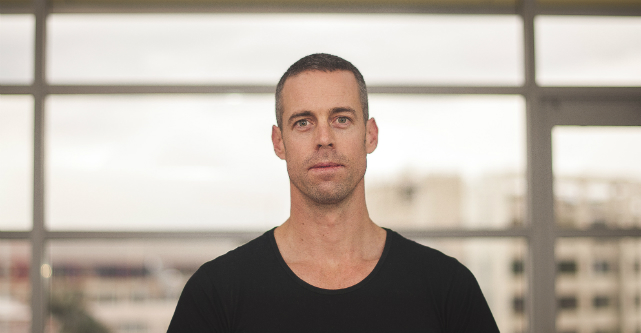 A Sydney founder says offering a simplistic product that’s easily integrated with other businesses was the key to his startup securing a string of high-profile corporate partnerships.

On a mission to make it easier for merchants to cost-effectively implement technology that helps them better run, manage and grow their businesses, Kounta founder Nick Cloete says making this process as simple as possible was critical.

“First and foremost, Kounta was developed with the customer in mind,” Cloete tells StartupSmart.

“We’ve got a really flexible and scalable platform.”

Cloete says the new partnership with the big four bank is a “world first” and will give hospitality and retail businesses a new way to manager their stores more efficiently.

“It’s nice to see the work that we put into the platform is going to be recognised around the world by providing a really innovative and valuable experience to all different types and sizes of merchants,” he says.

“Practically, it means staff can be interacting with customers in a more efficient and personable way because they don’t’ need to be using multiple systems or devices,” Roberts says.

How Kounta partnered with a big four bank

Kounta was built for business owners, not a big four bank, Cloete says.

“When CBA announced they were working on that other device and we were doing what we were doing in point-of-sales, we were both providing solutions for the retail and hospitality space,” he says.

After realising the opportunity that could come from fusing their point-of-sale app with CBA’s payment technology, Cloete says it was a “no brainer” to form a partnership.

“We worked hard to develop the Kounta platform so it can integrate with existing technology like what the big four banks are working on,” he says.

“We just had to show them our technology and company was capable of working with them.”

Because Kounta is built for integration with other businesses, Cloete has been able to continually grow a wide range of partnerships with the likes of Hey You, Rewardle and Mobi2Go.

In addition to taking on big strategic partners like CBA, Xero, MYOB and QuickBooks, Cloete says the startup’s priority is meeting the needs of the many small businesses that have integrated their app.

“It’s used by thousands and thousands of business in Australia and around the world,” he says.

The startup’s focus now is to continue to grow in Australia and New Zealand while also expanding into the US where they have an office base in the San Francisco.

“We want to make sure Kounta is in as many businesses as possible and is helping improve the success of each and everyone of those businesses,” Cloete says.

“Apart from that, it’s a crystal ball.”