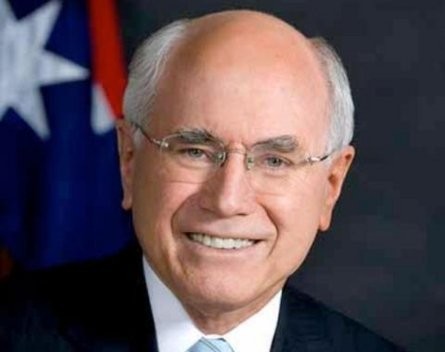 Former prime minister John Howard has signed up to a leadership mentoring program run by a two-year-old e-learning organisation.

Dūcere offers online courses in leadership, management and business. Howard will be part of the Global Leaders Faculty.

Founder Mathew Jacobson told StartupSmart he was delighted to have Howard on board, and the credibility of the existing mentors was instrumental to his decision to join.

“We’re just a start-up as we’ve only been live in the market for a few months, but when we approached John Howard to be one of our interviewees it was in the context of having already almost 50 world leaders involved,” he says.

“When he saw the profile of the other members, no doubt it went a long way in his decision.”

The filmed case study interview with the former prime minister is part of a module on leadership characteristics, and focuses on the gun buy-back in the wake of the Port Arthur massacre.

“It was a very political issue and very tense issue because it was very emotional on all sides,” he says.

He says the creation of the Global Leaders Faculty has been a project shared by the whole board of his organisation. The first person to join was former Australian Competition and Consumer Commission chairman Allan Fels.

“When you’ve got great leaders already on board, it’s easy to approach others. But the first person, it’s a bit harder,” Jacobson says, adding they were really lucky Fels agreed to do join at their first meeting.

The formally accredited diploma course is run in partnership with Holmesglen TAFE.

“If you’re going to do an academic formal qualification, you should do it learning from those who have been most successful,” he says.

“A lot of people already have reservations about purely academic formal education, and we’re at the other extreme, everything we teach is relevant politics or leadership.”

The start-up is run on a social enterprise model, with some of the course fees funding aid and education projects in Africa.

Over 200 students are enrolled in the first course, with Jacobson already in negotiations with education providers in the US and China.

“Because it’s online, it’s very highly scalable and we’re going to deliver programs around the world. This is why it was so important for us to have a global faculty. It’s not designed to be an Australian course, but a global one,” Jacobson says.