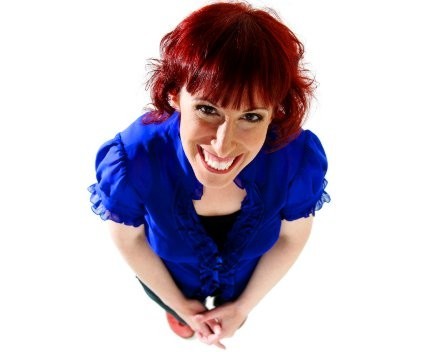 Creating clear growth hypotheses to test before launching your beta round and minimum viable product can save start-ups a lot of wasted time, energy and money, an innovation expert says.

Dr Amantha Imber is head ‘inventiologist’ at Inventium, a management consultancy company that works with companies to better their creative innovation processes.

She will be running an innovation masterclass at the Creative Innovation Asia Pacific 2013 conference.

Imber told StartupSmart a successful product and start-up was more likely to emerge from a thorough beta-testing period with clear hypotheses.

“For the riskier, more novel ideas, everything may stack up in the business plan, but it’s a completely different when it hits the market,” Imber says. “It’s almost a scientific experiment, and based on those results, you can iterate and refine the product.”

Imber says an area start-ups often overlook during their MVP and beta-testing process is gauging how their product is most likely to grow.

“MVPs let you turn the key variables into hypotheses and test these. So you can set up experiments to test those hypotheses,” Imber says, adding that the most common way a product grows is through word of mouth, repeat users or advertising.

She says online businesses are perfectly placed to test all of these due to Google Analytics and social media data, especially for testing repeat user hypotheses, but nothing beats a face-to-face conversation or phone call for insight and detail.

“Ask every client you can about how they found you. It’s a really important question, and it’s about how you ask it,” Imber says.

Many companies use drop-down menus, but Imber says the data shows most users will just pick the first option, making the data useless.

“Drop-down menus with options are the worst way to test how people are finding you. Open-ended questions without prompts is a more accurate way of collecting data. You need to think about what information you need and not go with well-worn options.” Imber says.

To test your assumptions around growth from advertising, Imber recommends establish a unique phone number or URL to promote via these channels, so you can see how many leads are coming from these sources.

She adds the most important factor in a beta testing round is connecting with people who genuinely struggle with the problem you’re trying to solve, so they are committed to what you’re creating.

“If it’s solving a real problem, it’ll be well received even with glitches and missing features. Finding the people who are struggling with the issue means they’ll be both more forgiving, and give you richer feedback,” Imber says.