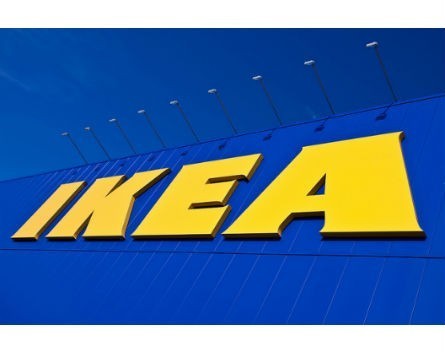 The company’s Australian arm confirmed the online push to PrivateMedia this morning.

“At IKEA we are continually looking into ways to make our products more accessible to customers and we are exploring a variety of shopping solutions,” IKEA Australia told PrivateMedia.

“We currently offer home delivery, assembly, installation and finance services.  Whilst we believe that the physical IKEA store will always be the core destination for customers, within the next few years we will be including online shopping as part of our expansion plan in Australia.”

Only shoppers in 13 out of the 27 countries with IKEA stores have access to online shopping and the company has not added to that list in the last 12 months, according to Bloomberg.

IKEA yesterday announced total sales for the group were up by 3%, totalling €28.7 billion ($A43.05 billion) for the 2014-15 financial year, although the furniture titan announces its full figures in January each year.

Chief executive officer Peter Agnefjaell told Bloomberg that IKEA’s focus over the past year has been on improving online offerings in existing markets.

Agnefjaell also said in a statement the company had experienced increased growth in all its sales channels.

Brian Walker, chief executive of the Retail Doctor Group, told SmartCompany IKEA has been very slow to take advantage of the online market.

“They were very conscious and deliberate, publicly saying they were not about online, but about the in store experience in their huge destination stores,” says Walker.

But Walker says IKEA wouldn’t be able to ignore a rising online market, which was currently at 8-9% of Australia’s total retail sales and expected to rise to 9-15% in the coming years.

“As a consequence, IKEA will be thinking, ‘that’s lost revenue’,” he says.

Walker says the Swedish company has a strong range of transactional-type products that lend themselves to online shopping.

“It’s a natural add-on for them,” says Walker.

“We’re a few years down the online path now and we’ve seen consumers are not channel agnostic. The fitter retailers are able to serve all channels to all people.”