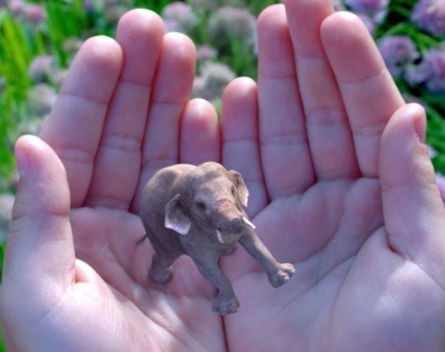 Google has joined the race to dominate the immersive technology market after investing more than $600 million in augmented reality startup Magic Leap.

The startup, which operates by projecting light and graphics into the human eye alongside what is seen naturally, aims to merge the future of computing with human biology and physiology.

“The interesting thing about this particular type of technology is it’s a direct light projection into the retina,” he says.

“It’s different to your typical virtual reality where it’s projected onto a screen or surface to give you an illusion. It’s a much more natural way of seeing objects because it is light reacting with the eye in the way it does in the real world.”

He says Magic Leap is an example of augmented reality, and it is important not to confuse it with virtual reality. Both serve different purposes and have very different markets.

He says Google’s investment in Magic Leap sends a strong message to investors down under.

“Australia is primed to be one of the better [immersive technology] industries in the world – mainly through the collaboration of selected tech startups, Docklands library, universities and co-working spaces.”

Virtual and augmented reality is on track to create an “immersive internet”, according to de Ross.

“The next 12 months is going to see the rise of mobile virtual reality and augmented reality,” he says.

“Samsung is the first to have a fully optimised virtual reality smartphone with the Galaxy Note 4, which was a partnership with Oculus Rift. The mobile VR space is going to have a huge boost over the next 12-24 months as every smartphone manufacturer begins to augment their phones for virtual reality.”

In May, a team of Queenslanders won the first ever Startup Weekend on the Sunshine Coast for a head-mountable display that enables users to turn their smartphones into viewing screens.