In wake of bumper US VC quarter, industry leaders say Australia is underperforming 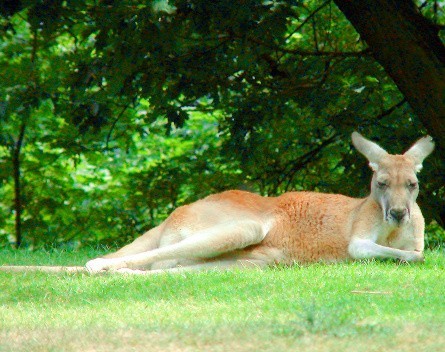 Australia is underperforming when it comes to capitalising on increasing investment in software companies, two #StartupAUS board members say.

The second quarter in the United States this year saw the largest amount of venture capital invested in the country since 2001 – $13 billion, with the software industry driving those figures, making up $6.1 billion of the investment total.

#StartupAUS board members Steve Baxter and Dr Jana Matthews say Australia lacks knowledge at both the investor and entrepreneur levels and is missing out as a result.

Baxter says while Australia has some success stories – most notably Atlassian – the nation is nowhere near as competitive as it should be.

“While that’s great, we’ve got two or three we can point to, other vibrant ecosystems around the world have scores more, even in relative terms per head of population,” he says.

“It’s actually pretty pathetic. Those successes are great; we just don’t have enough of it across the economy.”

“While the Australian University sector produces high quality technical graduates, from my perspective, the aim seems to be to go and get a job,” he says.

“We need more students where Plan B is to get a job and Plan A is to be a billionaire.

“We lack lots of good entrepreneurial ideas, that people really want to invest in.”

“If we don’t understand here in Australia that software is eating the world, that it is disrupting every single industry and we aren’t investing in those STEM topics, and we aren’t getting more people to prepare to take jobs in those areas, we’re not going to have as many tech companies for us to invest in,” she says.

“(In the US) it’s a virtuous cycle, people have invested in software, they’ve gotten rich and now they’ve reinvested.

“We don’t have those dynamics here in Australia. We don’t have VC successful enough to attract large tracts of money, and we don’t have citizens that know how to invest in tech companies.”

However she echoes Baxter’s sentiments, and says too much is made of the venture capital industry in Australia.

“But if we have good strong companies that have an opportunity in the market, if we can get people to understand that the future of growth companies are going to be all technology related, and get past digging in the ground, we can catch up.

“But the rest of the world is moving more rapidly than we are.”