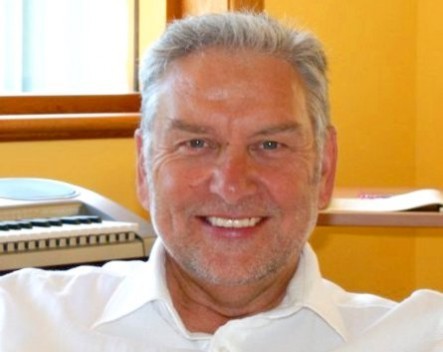 There are new opportunities for gathering customers and getting the most advice and insight out of them in today’s digital age, says the founder of InsiderFocus, an online focus group service launched today.

InsiderFocus is a secure virtual chat room that can take eight members and a facilitator. There is also a virtual whiteboard for mind-mapping or images.

“As we’re all so busy and used to rapid-fire back and forth from social media, we’ve found a lot of people are really comfortable having discussions online,” Celmins says, adding that the software is completely private, so customers are more likely to be completely honest.

Celmins has been a big advocate for taking customers’ feedback seriously, based on his experience as a research manager and content director for the Austereo radio company.

“I was always interested in getting real feedback from listeners, not just through research numbers but by talking to people and having discussion groups. You get a lot of colour and depth about what they’re thinking that you can’t get any other way,” he says.

“You can find out what they think about the brand but also their thoughts and feelings, how they view the world, and that can inform what you offer too.”

As the conversations are about thoughts and feelings rather than statistics and objectivity, Celmins says using visuals well can be a breakthrough factor for achieving insightful customer feedback.

“Whether they’re literal images or metaphors for the topics, visuals are a great way to get people to engage and keep talking,” Celmins says. “We’ve found in testing that people are used to interacting with colour and visuals, so it helps people get comfortable.”

Celmins adds that using informal language, open-ended questions and big questions are good ways to get the most out of customer feedback.

“Ask people questions like ‘if you were the boss of this brand, what would you do to improve it?’ because people respond to those kind of things,” he says.

Celmins, who runs InsiderFocus with his wife Judy, says software development has been the biggest challenge for getting this business idea, which he had in 2011, up and running.

“Software development is a difficult process for anyone and we certainly found that out with our share of things,” Celmins says, adding that getting the site to work on multiple browsers and mobile has been a key challenge.

“On the one hand, I wanted something that would behave like social media in posting and replying, but also needed the visual whiteboard element to work, as well as the back-end like databasing. Working out how those elements could be stitched together, and sit on the one server was hard.”

Launched today, Celmins says they have big plans for the future, but fittingly, they’ll wait and see what kind of customer feedback they get first.