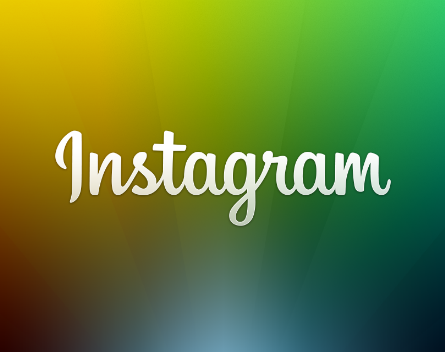 In a blog post, the company announced the figure, which is a 100 million jump from nine months ago. More than 75% of these users are from outside the US.

The startup also says that more than 40 billion pictures have been shared on the platform, and that’s a whole lot of photos of breakfasts and cute pets.

It has a much higher user base than the likes of Twitter, which has about 316 million monthly active users, and Pinterest, which has 100 million, as Re/Code reports.

Instagram users have probably been seeing a lot more targeted sponsored posts in their feed as the company looks to capitalise on, and monetise, these 400 million people.