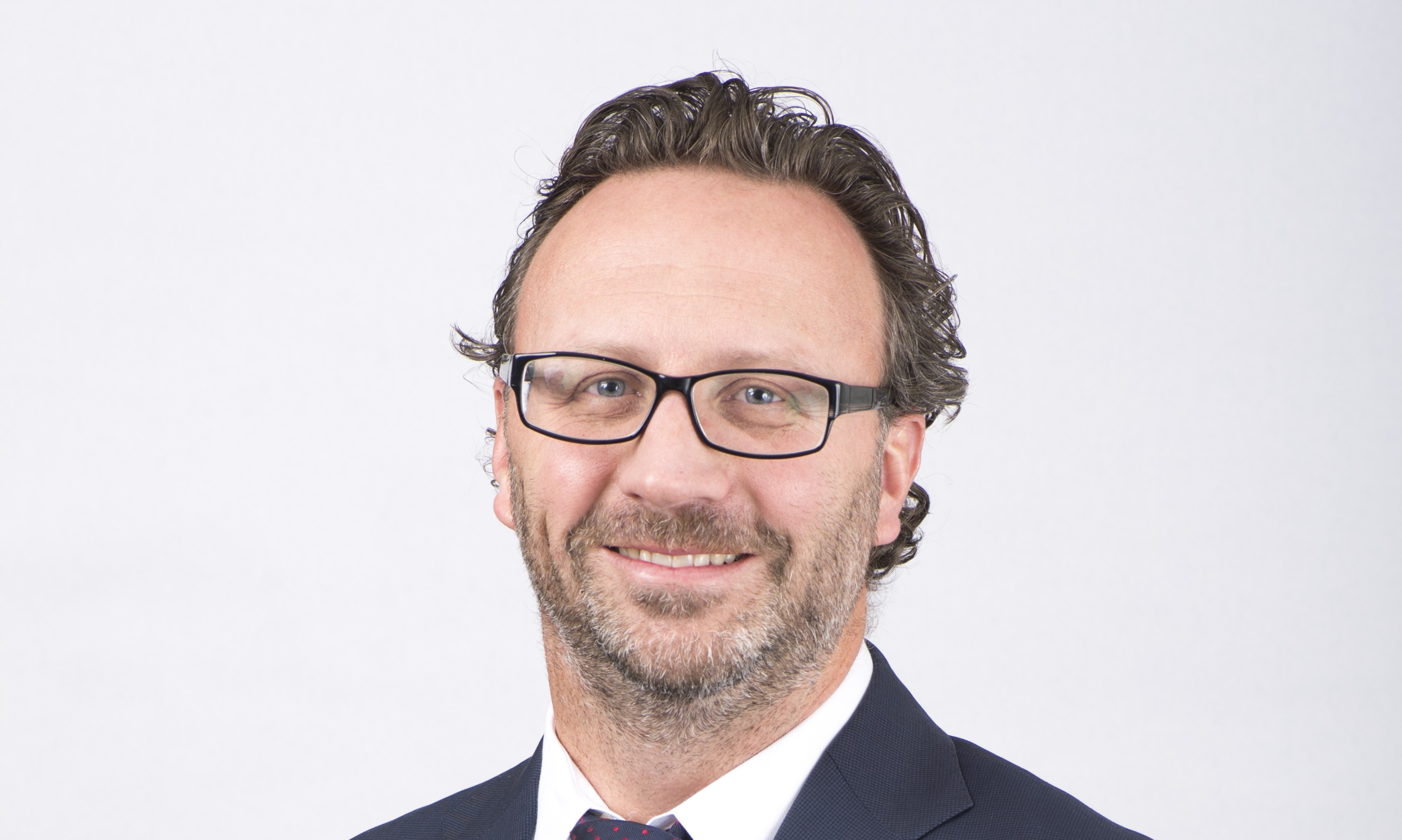 An international banking group is backing Australian startups and the fintech sector through a “significant” investment in accelerator and VC fund H2 Ventures.

Investec Australia has taken a minority stake in H2 Ventures through a deal which will assist the group to expand its accelerator and invest in more local fintechs.

The exact size of the investment hasn’t been disclosed, but Investec Australia’s David Phillips says it is “in the millions”.

More validation for the sector

It’s another large global institution throwing its support behind Australia fintech, serving as an “endorsement” of the sector in general, Phillips says.

“We see a lot of momentum there with policy changes at the government level. We as an institution are all about entrepreneurs and right now a lot of entrepreneurs are in innovation, tech and fintechs.

Through the investment in H2 Ventures, Phillips says Investec wants to work with early-stage startups and help build their businesses.

“We want to start a relationship with these companies early in their life-cycle and then be a 20-year partner,” he says.

“We’re backers and sponsors of emerging and growing businesses. We want to get closer to entrepreneurs as they start to build out their businesses.”

To do this, Investec decided to partner with some experts in the field – H2 Ventures co-founders and brothers Ben and Toby Heap.

Phillips says he’s been working with the pair for more than a year – including organising a young entrepreneurs Israel trip last year.

“We came up with the idea and quickly said, ‘this makes sense, let’s go and do it’,” he says.

“We are backing a manager who knows much more about fintech than I ever will.”

He says the skills of the brothers were what made the deal an easy decision.

“The attraction for us is those two are entrepreneurs themselves,” Phillips says.

“They’re outstanding individuals. They’re the sort of guys I’d like to hire but they’d never work at a bank so this is our way to work with them.”

“It provides us with capital and a balance sheet that means we can rapidly grow our own accelerator,” Heap tells  StartupSmart.

“It also gives us the capacity to look at other markets, at how we can either attract talented entrepreneurs to come to Australia or take some of the businesses we’ve invested in into international markets.”

It’s another big deal for the Sydney-based group after recently securing a deal with First State Super, giving it the “deepest pockets” in the fintech sector.

“This is another step forward for us,” Heap says.

“Investec understands what we’re trying to do very well.

“It’s very much an endorsement of both the innovation landscape here in Australia and the government’s increased focus and attention on the space. It supports the model we’re pursuing – being able to back ventures at an early stage.”

After recently also backing Equitise, Phillips says Investec as more in store for the Australia innovation scene in the coming months.

“We’re backers and sponsors of emerging and growing businesses,” he says.