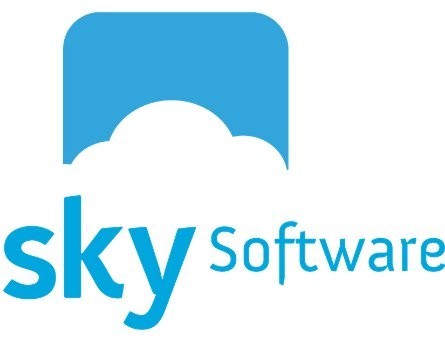 Geelong-based Sky Software is set to double its staff in the coming year, after signing two major international partnerships.

The education software provider has signed a contract with the Singaporean government and local partners Inchone.

The three parties are in talks to potentially service government-funded schools.

Sky Software co-founder and chief executive Nick Stanley told StartupSmart that its focus on tertiary and English language educational software has helped it access a global market worth over $20 billion. The company has also just signed a large deal with a European company.

“We’re expanding overseas,” Stanley says, explaining plans to develop a small team in the United Kingdom. “We’ve been selected as the preferred tenderer in a large European company that will grow our company quite significantly and increase our jobs.”

Sky Software was created by the merger of two start-ups in 2011. The merger created a team of 12. Stanley says they’re now at 40 staff and expect the team to double within the next year as they begin to see growth from the European deal.

Despite the growth, Stanley is committed to keeping the business based in Geelong for the foreseeable future.

“We hope to remain here. Because we do have a large contract in Europe, we’ll need to be conscious about being close to our customer, but we want to host here in Australia and fly in and fly out and do as much as we can remotely,” Stanley says.

He says despite some hassles getting help from government, they’ve been well supported by the Victorian Department of Innovation and Business, and the National Broadband Network will be a boost for their business.

“We’re going to establish our global support centre in Geelong, which is really important because a lot of big businesses are fleeing but a lot of small business are doing exceptionally here,” Stanley says. “The NBN will also support that in the future.”