Internet of Things on the move: Innov8 Seed principal 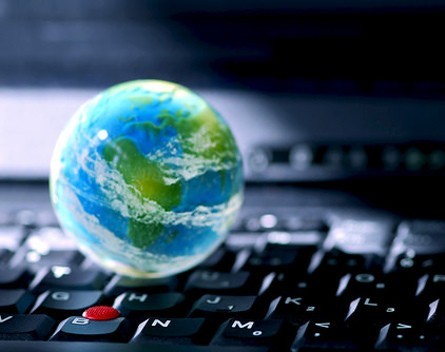 The Internet of Things movement is really starting to pick up pace in Australia, according Optus Innov8 Seed lead principal Alfred Lo.

Optus Innov8 Seed is throwing the spotlight on the Internet of Things at this year’s Vivid Ideas Festival in Sydney.

On June 4 the Australian tech-startup investor will holding an event titled The Internet of Things – From Electric Dreams to Digital Reality as part of the festival.

“It’s really moved along at a rapid speed in the last two years.”

Lo puts down the rise of IoT to what he calls “fundamental changes” that have made the movement more accessible, whether it is the advent of 3D printing, or the rise of crowdfunding platforms like Kickstarter and Indiegogo.

“All of that has created a perfect storm to allow IoT around the world to take off,’’ he says.

“Our ecosystem is really booming. IoT is something that is not often talked about as much as the web-based startup.

“Hardware is always hard, there isn’t as many skills, there’s not as many people doing it, but it’s certainly growing and some of those startups are participating are showcasing our event.”

“Software’s eating the world,’’ he says.

“The tools to do software have been around longer and are easier to access.

“For hardware, you need more gear, the setup cost is higher, the barrier for entry is a bit harder, I think that might change.”

Optus Innov8 Seed is holding a pitchfest at the event, predominantly aimed at IoT startups that haven’t launched their products yet.

“There will be tech demos set up after the main event and there will be the opportunity to play with the tech, which is quite different from a usual startup event.

“Entrepreneurs, investors and corporates will have an opportunity to look at what is potentially a disrupter in the market.”