Introducing our finalists for the Best New Startup Idea award 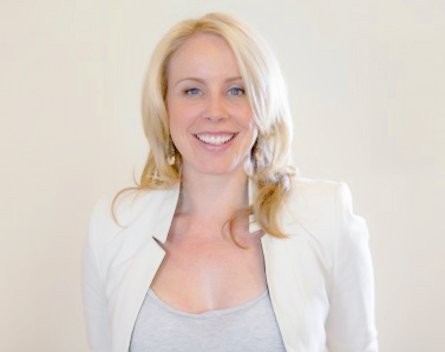 The first few years for a startup are shaky, nerve-wracking ones. This award celebrates those who have hit the ground running and are getting serious traction.

The app allows people to list the products they would like as presents. Founder Claire Summers has signed large retailers including Lorna Jayne, Sanity Music and Tony Bianco into the program for 18 months.

The marketplace app is designed to solve problems for both consumers who use the app for free and retailers who pay.

StartupSmart spoke to Summers when the company launched.

The national broadband network has opened up new business opportunities already, with this retail internet provider using the weekly, monthly and quarterly database published by the NBN to identify new clients.

Launched by Daniel and Jo O’Reilly, Infinity NBN offers a range of internet plans. The company made almost $300,000 in revenue last year.

Despite losing their first supplier within three months of operation, the company rallied and is growing.

Founded by Catherine Prosser and Mat Lawrence, StageBitz went from zero paying customers to over 50 in 2013, generating over $90,000 in revenue.

This year they intend to expand to the United Kingdom. StartupSmart covered StageBitz when they raised $890,000 in 2012.

Australia’s science community only had a choice between two major international companies for equipment before LabFriend came along.

Founded by Karl  Wyzenbeek, LabFriend offers over 360 brands of lab equipment and a welcome local option.

The business is entirely online and last year’s revenue was north of $150,000.

Pocketbook combines a variety of financial information such as bank statements, bills and receipts in one easy to follow forum.

Co-founded by Bosco Tan and Alvin Singh, the app has been making waves online and across the media. The app brought in just over $50,000 in revenue in 2013.

Pocketbook recently raised $50,000 and its founders shared their growth plans with StartupSmart.