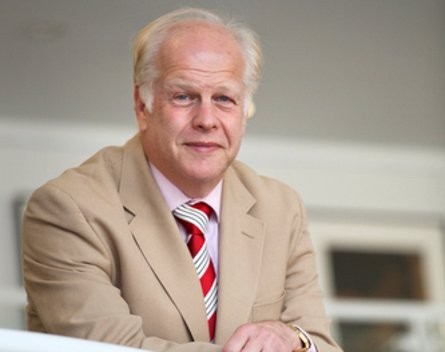 Not all startups and entrepreneurial enthusiasm is wound up in making heaps of money. Increasingly, organisations that are striving to create social good are opting for commercial models for increased flexibility and sustainability.

The winner will be announced at the StartupSmart awards event tonight. You can follow the awards night with the hashtag #susawards.

Ankit and Jaya Chopra are trying to change the world, one jar of chutney at a time.

Not only are Eat Me Chutneys ethically sourced, they also pay a fair price by buying Fairtrade ingredients.

Designed to reach out to the thousands who struggle to get the support they need, they offer a helpline via smartphone technology for those considering self-harm, so the barrier to getting help is lowered.

GiveEasy is a mobile donation platform allowing donors to give to the charity of their choice off their mobile device in a simple, smart and social way.

Founded by Jeffrey Tobias, the giving platform provides a channel for over 280 charities and has recently greatly increased its reach through a partnership with Australia Post.

Twenty of the charities are currently involved in a pilot program for donations via SMS technology.

Using a partnership model, HERO Condoms donates a condom for every one sold locally to a developing country in an ambitious bid to reduce the spread of HIV.

The startup grew out of a marketing project founder Dustin Leonard did at university.

The range is now stocked in over 900 stores and 72,000 condoms have been donated to Botswana.

The online platform offers community support and programs for people to take short breaks from alcohol.

Launched in 2010, the community now includes 22,000 users who have taken three to 12 month breaks from drinking and documented their experience online.

According to the founders, more than 90% of Hello Sunday Morning bloggers use alcohol dangerously and 52% are dependent on alcohol, and an audit has shown the platform has reduced participants’ risk of alcohol-related harm by 40%.