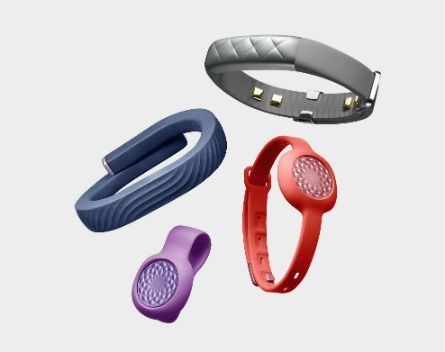 Investment in startups developing wearable tech is at a five-year low in the United States, according to research from CB Insights.

The amount of capital invested in wearable tech startups is projected to reach $US276 million, a drop of 72% year-on-year and the lowest annual funding total since 2010.

Seed and angel rounds currently account for 55% of investment deals, up from 29% last year.

The highest funded wearable startup is Jawbone, which has raised $US614 million. The startup has developed a wireless speaker as well as the Up fitness band and raised $300 million in debt financing from BlackRock in April.