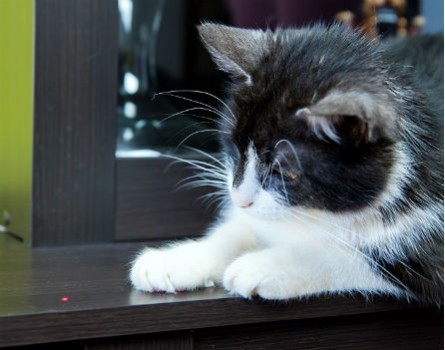 Entrepreneurs need to stop being distracted by “bright shiny objects” if they want their companies to scale successfully, according to the founder of Invoice2Go.

On Tuesday the company revealed it now processes around one million invoices every month. The milestone follows a $35 million raise last year in a bid to rapidly grow the platform’s customer base.

Founder Chris Strode told StartupSmart that since the raise, Invoice2go’s team has grown from around 35 staff to 100.

“We love seeing engineers and tech guys who are so passionate they’re spending their free time working on interesting projects,” he says.

As for how to scale rapidly without the wheels coming off, Strode says the trick is to not get distracted by “bright shiny objects”.

“Staying focused is the key and even within the organisation people have to keep me focused too,” he says.

“In this day and age in technology the focus should be on solving one problem really well. There’s a lot of people that need that solution, and invoicing definitely falls under that with 100 million small businesses worldwide… while we’ve been tempted to do other things, we’ve constantly focused on making sure our users are satisfied with our product and that it works and is optimised for every platform.”

Startups in regional areas less likely to be distracted

Strode founded the company in 2002 in regional New South Wales. He says while the majority of startup activity occurs in Sydney and Melbourne, entrepreneurs in regional Australia are actually at an advantage.

“I think there’s a lot of benefit to being out of the scene when you’re starting out as there’s so many distractions,” he says.

“You can get distracted just by going to meet-ups all the time when a lot of the time you can get the information just by being online. All these distractions go away when geographically they’re not as accessible. So I think that was a big advantage.”

Invoice2go has more than 200,000 customers worldwide and is available in languages ranging from Portuguese to Finnish.