It’s getting warmer, which means it’s time for Startup Spring 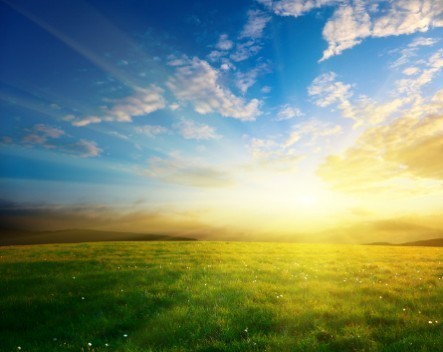 Australia’s national startup festival Startup Spring returns this week promising to build upon the gains it made last year, when it helped push the industry further out onto the national stage.

The event, organised by StartupAUS, launches on Friday, with the full schedule of events getting underway on October 13 and running through to November 3.

StartupAUS board member Peter Bradd says last year’s event has helped build awareness of Australia’s startup industry, which in turn has led to an increased level of influence with the federal government. Most recently, Bradd, representing StartupAUS, has met with Minister for Small Business Bruce Billson, and Minister for Industry Ian Macfarlane, with whom he discussed things like visa reform, digital education, employee share options and crowdfunding regulation.

“We hope it raises awareness that we do have a strong startup ecosystem here in Australia,” Bradd says.

“We want to tell the stories of what’s happening in the startup ecosystem here and take people on a journey that many are not familiar with. Show them what life is like as an entrepreneur.

“I would encourage people to get down to the events. One thing I often hear from people outside the startup ecosystem is how welcoming it is. Everyone has an open door policy it’s very easy to connect and to go from knowing nothing, to knowing quite a lot.

“It’s a great opportunity for anyone that has a business idea, or if they’re a university student wanting to know what it’s like to join a startup or go and found a startup.”

This year there are 165 events taking place as part of Startup Spring all over the country.

StartupAUS board member and Director of Engineering for Google Alan Noble says the festival is the perfect opportunity to place Australia’s startup sector centre stage and celebrate the startup community.

“From coding sessions and bootcamps, to awards and networking drinks, there is an event for everybody who has an interest in tech startups,” he says.

“We really hope that the Startup Spring festival will inspire the next generation of Australian entrepreneurs. Today’s startups can be tomorrow’s Tesla Motors, iRobot or Google. I believe that, with the right attitude to skills, innovation and entrepreneurship, we can create a very bright future for Australia.”

For a full list of Startup Spring events visit www.startupspring2014.org.