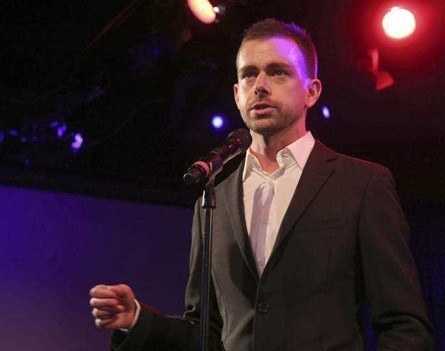 In the face of widespread panic over an apparent tech bubble and overpriced unicorns, two startups have gone public overnight and given tech companies around the world hope.

Mobile payments startup Square and Tinder parent company Match have listed publicly in the US, and both have enjoyed quick gains since opening.

But the two tech companies were also valued well below what private investors have priced them at with these public listings.

Square set its stock price at $US9, giving it a valuation of $US2.9 billion – less than half what a previous private investment round valued it at.

Match Group has also had a pretty good day, up 17% from its original price of $12.

Few tech companies have chosen to go public this year with large concerns over inflated valuations from huge investment rounds.

For Square, there were also worries about co-founder and CEO Jack Dorsey’s ability to juggle that role and his newly appointed position of Twitter CEO.

Dorsey himself says Square’s aim with the listing has already been achieved.