Business Planning, Growth, How I Did It, IT, Legal, Local, Management

Platform to pair problems to lawyers for quick solutions launches 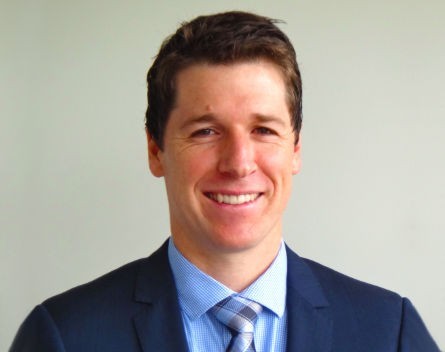 After noticing how hard it was for friends and acquaintances to find the right lawyer to handle their legal issues, corporate lawyer Jeremy Tompkins created a platform to fill the gap.

Tompkins has launched Brief It, a website that lets people post the legal work they need done, or “brief”, that lawyers in the network can pitch to work on.

The client then chooses which lawyer they want to work for them based on their response on how to tackle the problem.

“It’s about matching the problem with the expertise of the lawyer,” Tompkins told StartupSmart.

He says the approach is similar to how large corporates deal with their legal issues by sending the problem out to a panel of lawyers who pitch for the work.

Tompkins says he was partly inspired to create the site after being approached by friends for help with issues involving family, employment or property law.

But because the issues were outside his field he couldn’t offer the advice they needed and while he might be able to refer them to other lawyers he knew in those fields, they may not be the right fit from an experience and cost perspective.

He says Google searches for lawyers could also provide a large amount of information that was difficult to “cut through”.

He told how he recently met a nurse who needed a property lawyer but could not find one who met her needs through internet searches.

Tompkins says the site also carries feedback from past clients on a lawyer’s work, as well as indicators of expertise, value for money, reliability and an overall rating for the quality of service.

“This is giving choice to the consumer,” he says.

“The site is really aimed at the large number of people who want to research and make an informed decision. It’s providing the information that those consumers are demanding.”

And from the lawyers’ perspective, they get to find work they’re interested in, Tompkins says.

For people seeking a lawyer it’s free for them to post a brief on the site and free for lawyers to join.

Lawyers pay a fee if they’re awarded a brief.