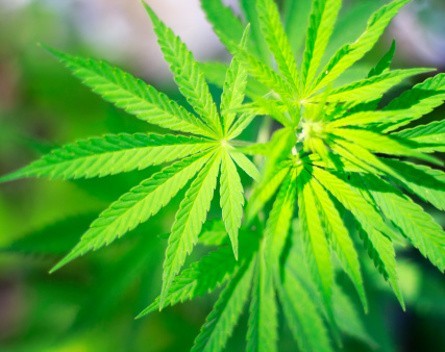 Bitcoins are being sent from Australia to help finance a marijuana legalisation campaign in the American state of Oregon.

New Approach Oregon is a group which is lobbying the Oregon state government to take a responsible approach on marijuana, and had been accepting donations in bitcoin.

It wants the US government to regulate, legalise and tax marijuana in Oregon in the hope it will create funding for schools, drug treatment and law enforcement, while taking money away from criminal organisations.

Its campaign has received donations from Australia in bitcoin, a demonstration of the ease with which the currency can move across borders.

“People all over the world care about this issue,” he says.

“Bitcoin is the currency of the internet and future generations.

“We are running a cutting-edge campaign about a topic that’s popular on the internet.

“Bitcoin transaction fees are low, and we need to raise a lot of money.”

Zuckerman says legally the organisation is only able to accept donations from abroad if they come from US citizens.

He says he can’t provide a specific number for the amount of money raised via bitcoins sent from Australia, but says it was less than $US5000 ($A5300), which equates to roughly 8 bitcoins.

David Glance, director of the University of Western Australia Centre for Software Practice, says the US Federal Election Committee has recently cleared the way for this type of fundraising to occur.

“People still have to give their names and addresses to comply with regulations so it doesn’t necessarily open the floodgates for anonymous donations from around the world,” he says.

“For the marijuana lobby, this probably makes sense in that people are probably moving to buying online and I imagine, although I have no evidence, that bitcoin would be a popular way of paying for drugs online.”