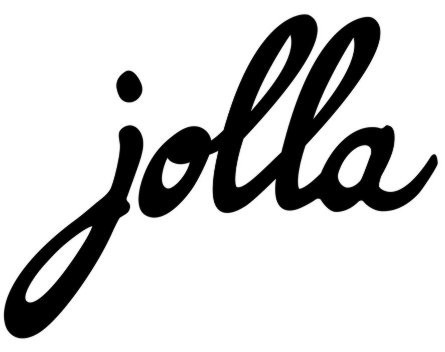 Yesterday, your humble correspondent read about a smartphone start-up called Jolla. How Jolla was born from the wreckage of Nokia is an inspiring tale for anyone fed up with working for someone else and thinking of launching their own business.

Less than a month ago, the remains of Nokia’s mobile phone business was sold to Microsoft for a paltry $US7.2 billion. An inauspicious end to one of the world’s greatest tech giants. Here’s the full tale of woe – and, surprisingly, it wasn’t the iPhone that did most of the damage.

When Stephen Elop became the chief executive of Nokia in September 2010, the engineers in the elite smartphone team, known as MeeGo-N9, were working on a next generation smartphone operating system called MeeGo.

By then, the Finnish phone giant’s elite development team had already established a long track record in building smartphones. As early as 1996, the company was selling its first “Communicator” smartphones. By 2010 – three years after the first iPhone in 2007 – Nokia had 104 million smartphone users compared to 47 million users for Apple’s iPhone.

Only one MeeGo phone was ever released by Nokia. It was the N9, in September 2011. It was a cult classic, despite Nokia announcing no follow-up devices would ever be made.

Of course, Elop soon faced a problem. By early 2012 it became clear consumers didn’t want his Windows Phones. In fact, by May 2012, the company’s market share had imploded by 50.8% year-on-year as senior executives lied about strong sales of its Windows Phones. Nokia was haemorrhaging cash as a result. €2.1 billion was wiped from the company’s reserves in just five quarters despite a $US1 billion a year payment from Microsoft.

Soon, the company announced 10,000 layoffs. By July, it emerged most of Nokia’s elite MeeGo N9 team had taken voluntary redundancies en masse and launched their own smartphone start-up, called Jolla, funded in part through a redundancy program from Nokia.

At the time, the start-up announced it would continue designing smartphones based on MeeGo. A little over a year later, the company has sold out its first batch of pre-orders for its first smartphone. Just this week, StartupSmart reported Jolla’s smartphones will also be able to run Android apps too.

The first Jolla smartphone should begin shipping later this year. The novelty of having a smartphone smart enough to change wallpaper when you change covers will be an added bonus for many old Nokia N9 loyalists.

Now, for what it’s worth, if Old Taskmaster had to guess, I’d say they’ll probably get bought out. After all, why pay $7.2 billion for Nokia when you can acquihire their elite engineering team – and get a pre-designed smartphone and operating system thrown in for free?

And at the very least, their start-up has already outlasted their former employer!

The lesson is clear: Are you sick of your workplace? Think your dinosaur multinational employer has lost the plot? Are you passionate about what you do?

Take a leaf out of Jolla’s book and launch your own start-up!