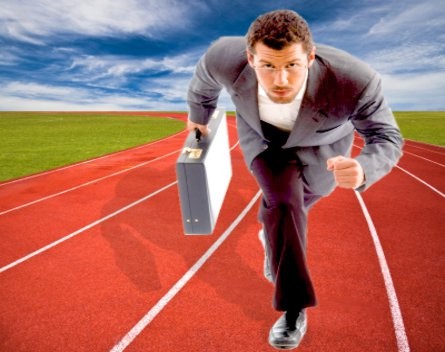 As the number of corporates interested in startup methodologies increases, so too does the amount of competition among the businesses promising to teach them.

Startup incubator and accelerator Pollenizer shifted its focus to help corporates build their own startups, as did accelerator BlueChilli.

Now 3 Day Startup, an entrepreneurship program based in the United States, has taken its first steps into the Australian market.

While it began as a program targeting university and high school students, it has tweaked its program to cater to corporate interest. Last week it held a 3 Day Bootcamp for 50 KPMG employees that were taking part in the company’s Innovation Tiger competition.

“There’s an increased appetite, especially in the need for a third party to do this,” he says.

“In the States it’s been a hot topic. Lean methodology is something that’s been on the innovation roadmap for a while.

“The instructive value of starting your own company is more beneficial from a conceptual education. We think the same thing holds true for corporates. We think experiential learning is valuable and can be more instructive (for employees).”

While Dyre-Borowicz says there’s an appetite for such programs in Australia, explaining the benefits isn’t the easiest task.

“It’s slow moving, this is something that’s not measurable. You can use NPS (Net Promoter Score) to measure things like engagement, but the skill development we promote in the program is largely immeasurable. So it can be very difficult to talk about ROI (return-on-investment),” he says.

“We want to make employees more resourceful, help them come up with great ideas that don’t usually surface within a company. We firmly believe that innovation is ground up. And to do that you need guidance.”