A local surge in demand for sustainable and reusable coffee cups has led to an “unbelievable” 690% spike in sales enquiries for Australian reusable cup manufacturer KeepCup, creating plenty of action for the business as it tries to deal with a massive influx of orders.

The unprecedented amount of attention has come in the wake of the conclusion of the ABC’s War on Waste series, which highlighted the environmental effects of the 52 megatonnes of waste produced in Australia each year.

The final episode of the three-part documentary aired on June 3 last week. The episode looked specifically at the life cycle of a disposable coffee cup and disputed the misconception that the 1 billion cups sent to landfill each year were recyclable.

KeepCup co-founder and managing director Abigail Forsyth is thrilled to see a spotlight shone on the issue, and tells SmartCompany her business has “gone crazy” since the conclusion of the documentary.

The company’s Australian operation turns over $6 million annually, and though Forsyth says while the team is used to spikes around Christmas, the 400% sales increase it has recently seen has kicked things into overdrive.

“We knew [War on Waste] would be talking about coffee cups so we were expecting a bit of a spike, but not to this extent. It crashed our website, and we’ve had all our cafes screaming for stock,” she says.

“Anecdotally, the cafes are also telling us more people are bringing in the KeepCups they already had that they’d lapsed in using. It’s gone crazy.”

KeepCup was founded by brother-sister duo Jamie and Abigail Forsyth, and launched in 2009, operating out of a warehouse in Melbourne. Today, the business is still headquartered in Fitzroy, but has warehouses in the UK and US, and sells its products in more than 32 countries. 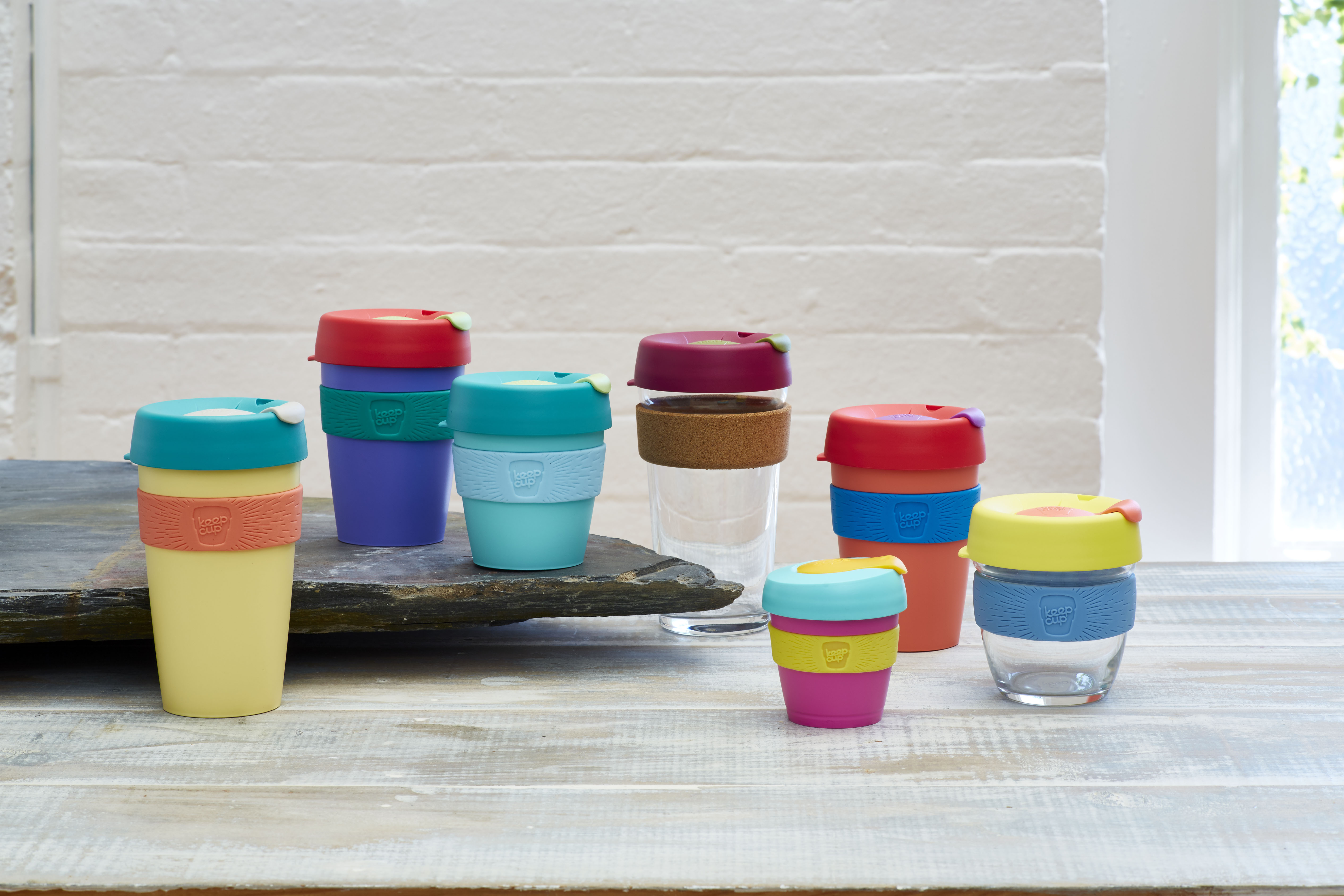 “We’re having a warehouse meeting right now about how on earth we’re going to do this. We’ve hired temps, got new staff, and we’re working weekend shifts, but it’s still really busy,” Forsyth says of the spike in interest.

“Cafes only kept 30 or so cups in stock at any one time, so we have a lot of them to restock. It’s challenging but we’re doing our best.”

The company has also been fielding a number of requests from corporate clients, with offices banding together to make sure staff aren’t using harmful disposable cups.

Forsyth believes the main revelation driving the demand for KeepCups has been the number of people who didn’t realise disposable cups weren’t recyclable, with Forsyth believing “our grandchildren will damn us for this”.

“A lot of people weren’t aware that we exist as a pretty good solution to this problem. Also, the awareness that we’re an Australian made product has been helping drive the demand,” Forsyth says.

“We’ve been around advocating for the banning of single-use packaging since 2009 where we had to campaign at cafe’s to prove we weren’t contravening health regulations with the KeepCup,” she says.

Going from 300 online orders per week to over 1000 hasn’t been easy, and Forsyth says it couldn’t have been done without the dedicated team and the business’ strong processes.

“You’ve just got to take a big bite and keep on chewing. In times like these it’s great to have people in the business with the capacity to take on more work in the short term, and who want to help and are really engaged in what they’re doing,” she says.

“Right now it’s just about getting through the next couple of weeks.”

Coronavirus
Matthew Elmas
Daily News
Made For You