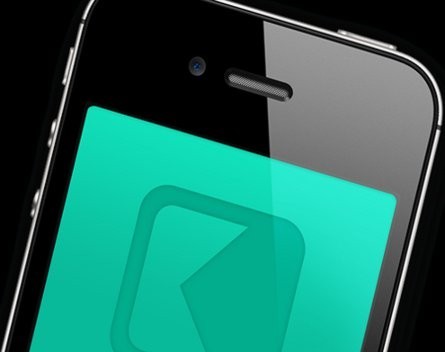 Melbourne-based start-up Kickfolio has revealed how it raised more than $1 million from US investors after being accepted into 500 Startups, changing its name to App.io in the process.

“Since finishing up at 500 Startups in February, we have wrapped up our seed round. In total, we raised $1.075 million from a fantastic range of investors,” Dowling told StartupSmart.

The round was led by US-based venture capital firm Quest Venture Partners, with additional participation from 500 Startups, Geekcelerator, Maneesh Arora, Ankur Pansari and others.

Arora, co-founder and chief executive of MightyText, previously worked at Google and Zynga while Pansari is a former Facebook executive who co-founded Artillery.

According to Dowling, Kickfolio’s participation in 500 Startups made it significantly easier to raise funds.

“Being Australian and being new to the Valley, we went in without having the networks. 500 Startups accelerated that. We had instant access to mentors, advisors and investors,” he says.

“It opened up a lot of doors for the fundraise. I know we wouldn’t have been able to raise funds as quickly as we did without that 500 Startups experience.”

Dowling says it took approximately three months to close the round.

“The second we had a few reputable people come on board, things happened a whole lot faster… [because] people trusted the opinions of others.”

Kickfolio has already decided how the funds will be spent.

“The seed round will enable us to expand the team from the three co-founders – we’re now at six people – as well as enhance the technology and fundamentally change the way apps are marketed and engaged with,” Dowling says.

Over the next 12 months, Kickfolio could grow to 10 staff, says Dowling. Nolet has relocated to the US while Dowling will split his time between Australia and the US for awhile.

“In broad strokes, we’ll have business development focused out of San Francisco, and [technology] development and apps based out of Melbourne,” he says.

“We’re also about to release support for running fully native iOS apps on the Facebook timeline.”

Kickfolio will also change its name to App.io in order to avoid “confusion”.

“There was some confusion from investors and also customers about what we actually were, and a lot of people were put off by having the name ‘folio’ in there,” Dowling says.

“Talking about where we wanted to go in the future… the name ‘Kickfolio’ just made less and less sense.

“[App.io is] a perfect fit. It’s short, it’s sharp and the ‘.io’ is very relevant for the developer audience.”