Kicking off a business with little experience 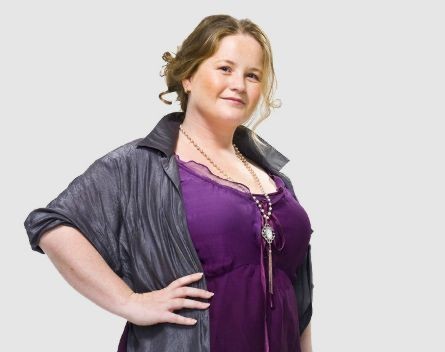 Unable to find boots that fit while on a working holiday in China led Amanda Bennetts to discover an untapped market.

Friends suggested she have some made but she dismissed the idea as “embarrassing”.

Upon returning home to Australia and talking to friends about boots, she found many had also had difficulty finding boots that fit or at least knew someone with the problem.

She tells StartupSmart she then realised it wasn’t her fault that boots didn’t fit, it was the boots that were wrong.

That light bulb moment led her to develop a wide-calf boot that has been enthusiastically embraced by women around Australia.

In 2007 she had some man-made leather wide-calf boots made in China and launched them and her business, Bennetts Boots, at the Melbourne Shoe Fair, where she said the concept was well received, but the materials were questioned.

The following year, she changed the materials to real leather and as word about the boots spread, turnover surged to $300,000. The business moved into a warehouse with a shopfront attached in 2009 and in the 2009-10 financial year turnover was more than $1 million. In 2010 the business also opened a store in the Melbourne suburb of Richmond.

“Because we’ve got such a niche product and the word of mouth has made us grow exponentially,” Bennetts says.

But after three years of growth, a manufacturing issue hit them which saw cashflow dry up for about two years.

She says a large consignment of boots arrived that were faulty, with zips in the wrong place and the manufacturer switching to use a cheaper leather. The manufacturer was also going out of business and Bennetts says they lost the molds for their boots.

Bennetts and husband Matt reassessed the business and managed to cut costs by around 70% through efficiencies such as new computer systems.

The business is now in a rebuild phase with cashflow returning and a new manufacturer on board.

Bennetts says the biggest mistake she made was going into the business not knowing how to do it.

She says she didn’t have any experience in the shoe industry or manufacturing. “We didn’t even have proper stock control systems,” she says.

“When you’re a start-up you try everything. Now we’re a bit more strategic. The biggest learning curve is to stop and breathe and assess what’s going on.”

Bennetts says stubbornness got her through early hiccups in the business but advises other start-ups to consider finding a mentor, “someone who’s been there before”, to help.

She says she recently met a woman who’d had her own shoe business who told her when making shoes, several styles could be created by making slight changes to a mold.