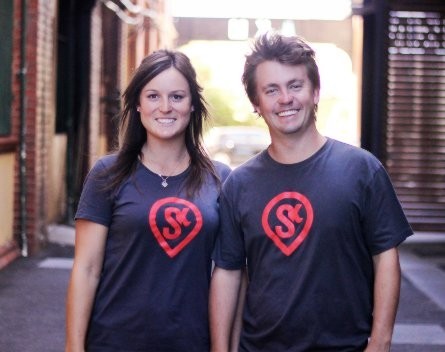 Sidekicker, a task outsourcing platform tailored for business owners, will start operations in Sydney to begin its national expansion this week.

The Melbourne-based start-up was launched as a more generic task outsourcing platform in September 2012, but pivoted to focus on equipping business people with short term, temporary staff in early 2013.

Co-founder and director Jacqui Bull told StartupSmart they made the decision after seeing how the platform was being used.

“For a small business or sole trader, one of the most important things is to keep your business lean, but also agile, depending on your revenue, because you’ve got to match the expenses really closely,” Bull says.

“We realised we could create an easy way to find this help, so you don’t need to waste resources. Being able to scale up and down is really beneficial to sole traders.”

Sidekickers need to pass a series of tests, interviews and also create their own profile for employers to browse.

Bull says the rigorous testing adds a layer of credibility and security for business owners. The most common jobs outsourced via the site are office assistant jobs, from customer service calls to creating PR strategies to assisting with accounts and invoicing.

Bull adds a lot of people also use the site to hire promotional staff, or events staff.

“Different Sidekicks will apply for different jobs, so we’re keeping an eye on what skills are on offer and there is enough work for them. We want to match demand and supply as we grow. Our service is two sided, and it needs to be great for both,” she says.

The Sidekicker team will be focused on developing their presence in Sydney, and will look to expand to Brisbane shortly. Once they’re operating in three cities, Bull says they’ll re-evaluate, and work out if they want to expand to other Australian cities or internationally.